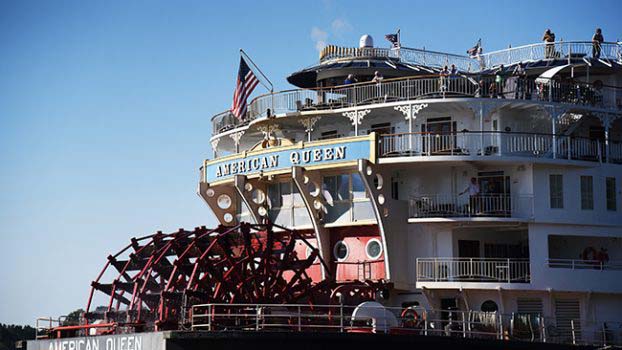 The U.S. Coast Guard is searching for a crew member of a riverboat cruise ship on the Mississippi River early Wednesday morning.

The man reportedly fell overboard from the American Queen riverboat into the river near the LSU campus in Baton Rouge.

Officials with the U.S. Coast Guard launched a rescue operation after they received a radio call at 2:03 a.m. from the American Queen crew reporting that a crewmember fell overboard. The Coast Guard is searching by air and water for the crewmember.

A spokesperson with the American Queen boat confirmed that a crew member had fallen overboard and issued a statement to news outlets:

World-famous Clydesdales to kick off Christmas in three Mississippi…