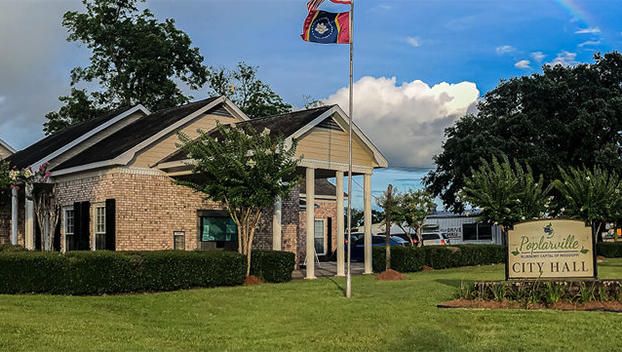 Three city employees abruptly resigned after the Poplarville Board of Aldermen were accused of hiring an uncertified employee and making the new hire one of the highest-paid employees in the city.

The three employees submitted their resignations, all effective Friday, Dec. 3, 2021.

In City Clerk Jane O’Neal’s resignation letter to the Board of Aldermen, she states her reason for leaving is in part due to the Board deciding to hire an inexperienced water operator at a pay scale higher than her own.

“I have enjoyed serving as the City Clerk for the past six years. However, on November 17, 2021, when you called an emergency meeting, and hired a new Assistant Superintendent of Public Works, who is not a certified Water Operator, at a salary of $52,000 per year… that provided additional confirmation to me that I can no longer continue to work for you,” O’Neal said in the letter. “Therefore, to preserve my own integrity and self-respect, as well as to further protect myself from increasing liability, I have no alternative but to resign from my position as City Clerk, effective at midnight on Friday, December 3, 2021.”

As reported previously, O’Neal was being compensated $45,000 annually in her role with the city, which includes the duties of managing a budget of $6 million, creating agendas for meetings, keeping up with meeting minutes, managing payroll, purchasing and inventory and being responsible for annual audits. She adds that since she began her employment with the city back in December of 2015, she has effectively put the bank accounts and Board minutes back to a state of proper reconciliation, to name a few deficiencies she rectified.

The new water operator, when he starts his job on Jan. 3, 2022, will make more than any other person working for the city, except for his director supervisor, Sam Hale, who is reported to be compensated $55,500 annually.

Two other employees within the city have also submitted their resignations, effective on the same date. They are Payroll/Accounts Payable Clerk Renee Bridges and Municipal Court Clerk Jourdan Smith.