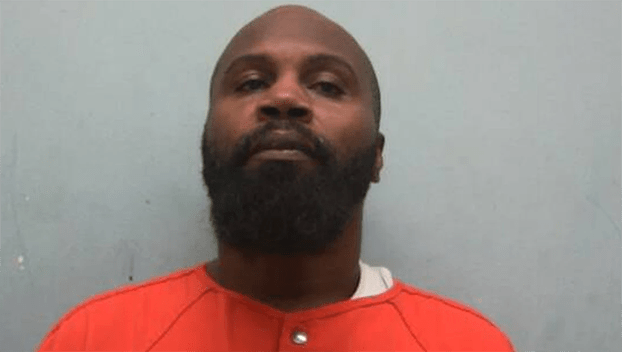 A Mississippi man was been charged with aggravated domestic violence, burglary, and kidnapping Thursday.

Deputies from the Adams County Sheriff’s Office responded to a disturbance call at Village Square Apartments in Natchez, where they found the back door of an apartment kicked in.

Deputies noticed signs of a struggle and determined that Randy Smith had reportedly kidnapped a woman from her residence.

Smith attempted to elude deputies but was later taken into custody without incident at the end of Kaiser Lake Road.

Investigators were able to talk to the victim, who was the passenger in the vehicle driven by Smith and return her home safely.

Smith had an active indictment for felony fleeing law enforcement, tampering with evidence, possession of Sch II Drug with intent to distribute, and resisting arrest. He was out on a $5,000 bond.