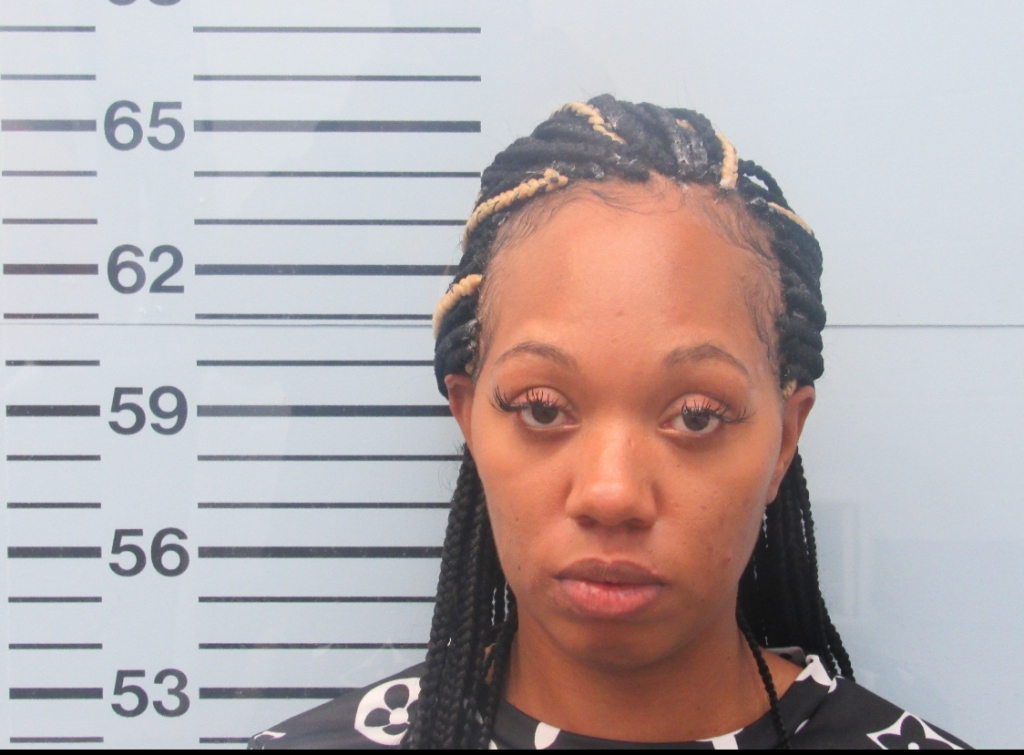 A Mississippi woman has been charged with the death of her infant after autopsy results determined the infant died from Fentanyl toxicity.

On September 15th, 2021, the Oxford Police Department responded to an apartment complex on Anchorage Road for an unresponsive infant. The infant was transported to the hospital where she was pronounced deceased by medical personnel.

The Mississippi Medical Examiner’s Office conducted an autopsy and determined the cause of death as Fentanyl toxicity. The findings from the autopsy, coupled with the ongoing investigation by the Oxford Police Department, lead to an arrest warrant being issued for Manslaughter – Culpable Negligence for the mother, Ebonee White, 31, of Oxford.

White was taken into custody on December 2nd, 2021 and taken before Lafayette County Justice Court Judge Mickey Avent, who issued white a $100,000 bond.

“This case highlights why law enforcement has urged our community to stay away from this drug,” said Chief Jeff McCutchen. “Fentanyl has claimed the lives of too many community members. We must continue our efforts to combat the access and distribution of Fentanyl on our streets. Our thoughts and prayers go out to every family member that has lost a loved one to Fentanyl.”