Officials: Man had his children with him when he reportedly carjacked 80-year-old woman at Mississippi Walmart 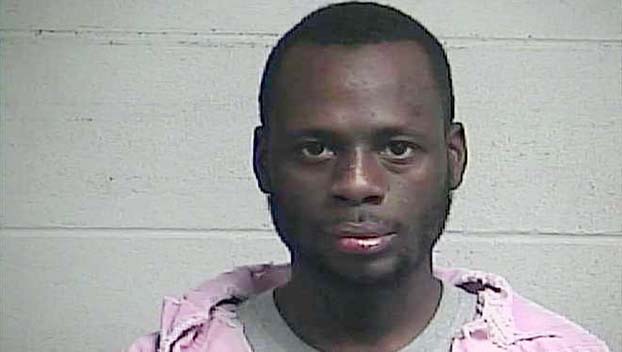 A man suspected of carjacking an 80-year-old woman at a Mississippi Walmart had his 3-year-old child and 15-year-old child with him at the time of the incident, officials say.

David Tyler, 31, faces felony fleeing, aggravated assault on a law enforcement officer and felon with firearm charges in Jackson and is charged with armed carjacking, kidnapping, being a convicted felon in possession of a weapon and directing a minor to commit a felony in Clinton.

Tyler is suspected of carjacking an 80-year-old woman in the parking lot of Walmart on Highway 80 in Clinton on Thursday. Clinton Police Chief Ford Hayman told local news sources that Tyler had a 3-year-old and a 15-year-old during the carjacking. Tyler reportedly instructed the teen to carjack the woman.

Later Thursday, Tyler led officers on a chase, when at one point, shots were fired at officers. The chase which went along I-55 through Clinton, Jackson and Byram ended on Tank Road in Terry. Police recovered a 9mm handgun from Tyler.

From Cancer Alley to Mississippi school without working bathrooms:…