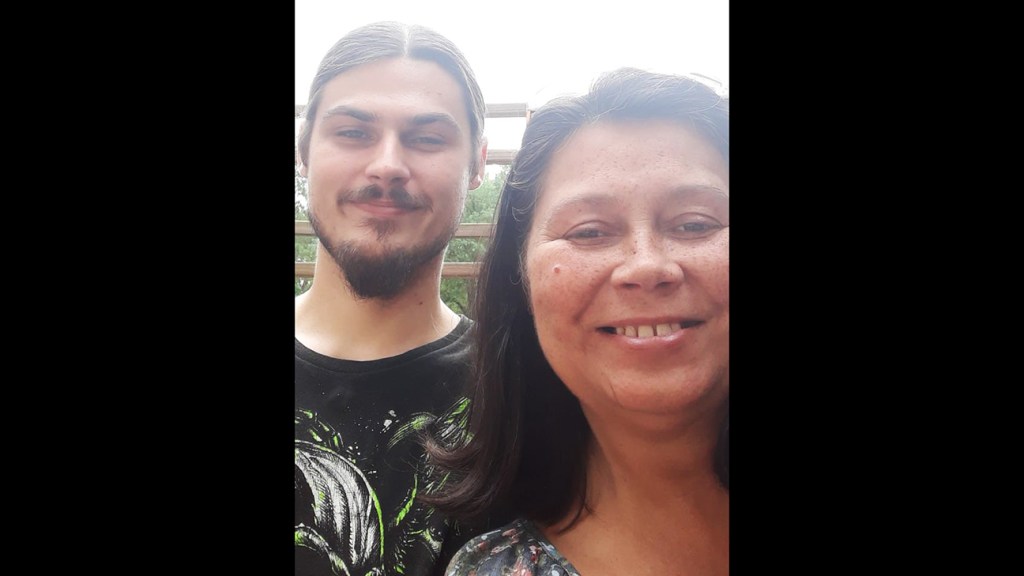 A Lincoln County mother wants justice for her slain son.

In the early morning of Saturday, June 12, Lincoln County Sheriff’s Office deputies responded to reports of an altercation at 1564 Hilltop Lane.

When deputies arrived around 3 a.m., they found a man — identified as Dustin Durr — lying on the porch, who had suffered gunshot wounds, according to Chief Deputy Johnny Hall. Durr was pronounced dead at the scene.

His stepbrother, Billy Durr, was taken into the Sheriff’s Office and questioned by investigators. Two witnesses were also interviewed. Durr was released after questioning.

Pam Durr, Dustin Durr’s mother, is frustrated in her grief, saying it seems “nothing has been done.”

A grand jury was seated to meet August 30, but was dismissed because only 14 jurors were available to serve. State law requires a minimum of 15. District Attorney Dee Bates said reasons potential jurors were excused were primarily due to COVID-19 virus issues and damages incurred from Hurricane Ida, which struck the Gulf Coast August 29.

A second grand jury has met since and another will meet “real soon,” Bates said, and conclude before the end of December.

Durr said she is upset that no one has been arrested and charged with the murder of her son.

“They haven’t arrested anybody,” she said. “They only thing they said about my son is there’s an ongoing investigation.”

Grand juries hear evidence presented from law enforcement investigators and witnesses and determine if sufficient evidence exists to hand down an indictment for someone’s arrest for trial. The jury may request additional information or continue a case until a subsequent meeting to hear more information prior to issuing an indictment.

“Every life and every homicide is important to us,” Bates said. “We will always do our best with every case. The State of Mississippi’s main goal is to find the truth. We do a better job prosecuting cases if we know the truth.”

Durr believes she knows the truth — who killed her son and what took place — and she does not want anyone to forget Dustin or the terrible act that took his life.

“My son was shot five times. My son was non-violent. He was the sweetest person you’d ever meet,” Durr said. “He was the best person in the whole wide world and I want justice for my son. I’m sick of waiting.”