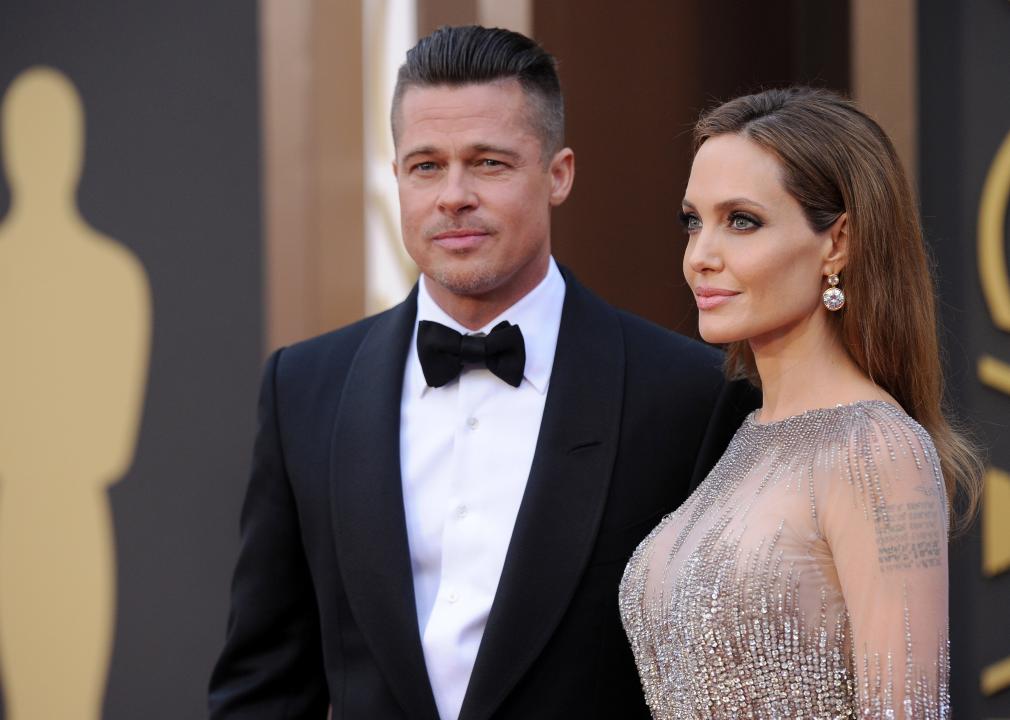 Famous actors seem to have it all—looks, wealth, talent, and prime real estate in beautiful locations around the world. Their homes feature every amenity and luxury. For some actors, though, real estate is about more than an enviable estate or mega-mansion, it is an investment that marries their love for home and their entrepreneurial spirit. These actors have taken their passion for prime properties and turned it into a serious side hustle.

UpNest compiled a list of 10 actors with massive real estate portfolios using various news, entertainment, and real estate sites. Among them includes an Oscar-winning actor who rents his Palm Springs home for several thousand dollars a night to visitors wanting to experience a bit of glamour; a film star with commercial properties that include a well-known restaurant with several locations around the globe; and two actresses who have made a significant profit flipping several homes sold to fellow celebs.

Whether they flip or renovate, love commercial or residential, or own property in this country or another, these actors have made an enviable living outside of their given trade by investing in real estate—and they have the portfolios to prove it. 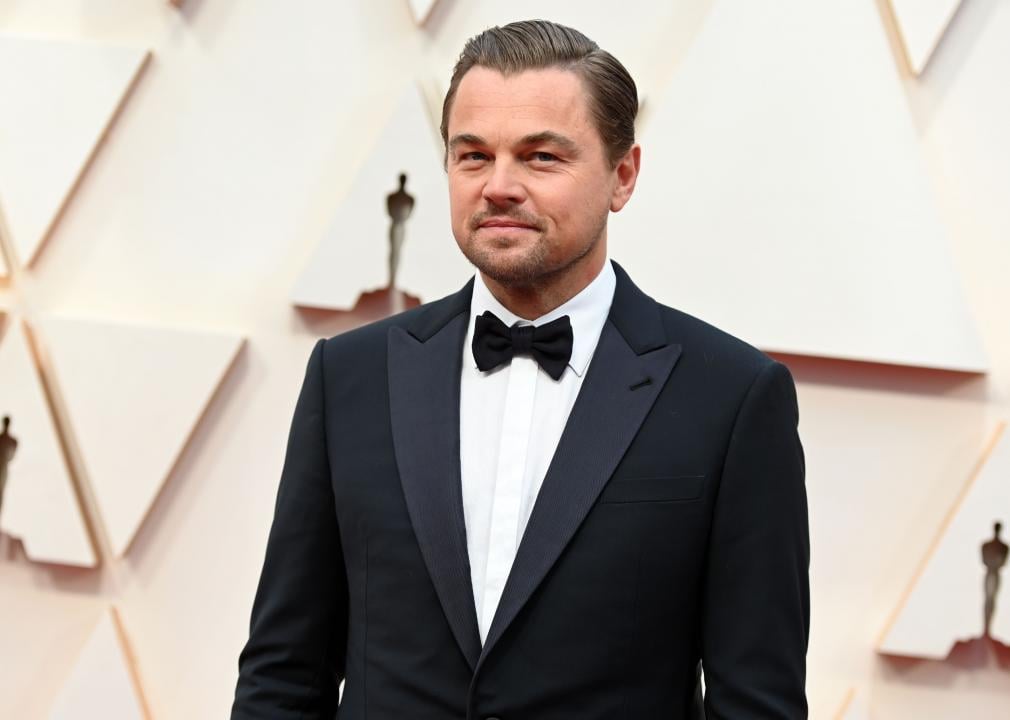 The Oscar-winning actor is also a real estate giant with a diversified portfolio. DiCaprio purchased his first home in the late ’90s in the Los Angeles suburb of Silver Lake for $769,500, which he went on to list in 2018 for $1.7 million. The decorated performer also owns properties in New York, California, and abroad in Belize. A landlord of sorts, DiCaprio’s rental, 432 Hermosa located in Palm Springs, is a mid-century modern home previously owned by singer and actress Dinah Shore, with daily rates starting at $3,750 per night with a two-night minimum. One of DiCaprio’s most ambitious real estate endeavors, Blackadore Caye, an island in Belize, was purchased with business partner Jeff Gram in 2005, and the actor plans to turn it into an eco-resort. 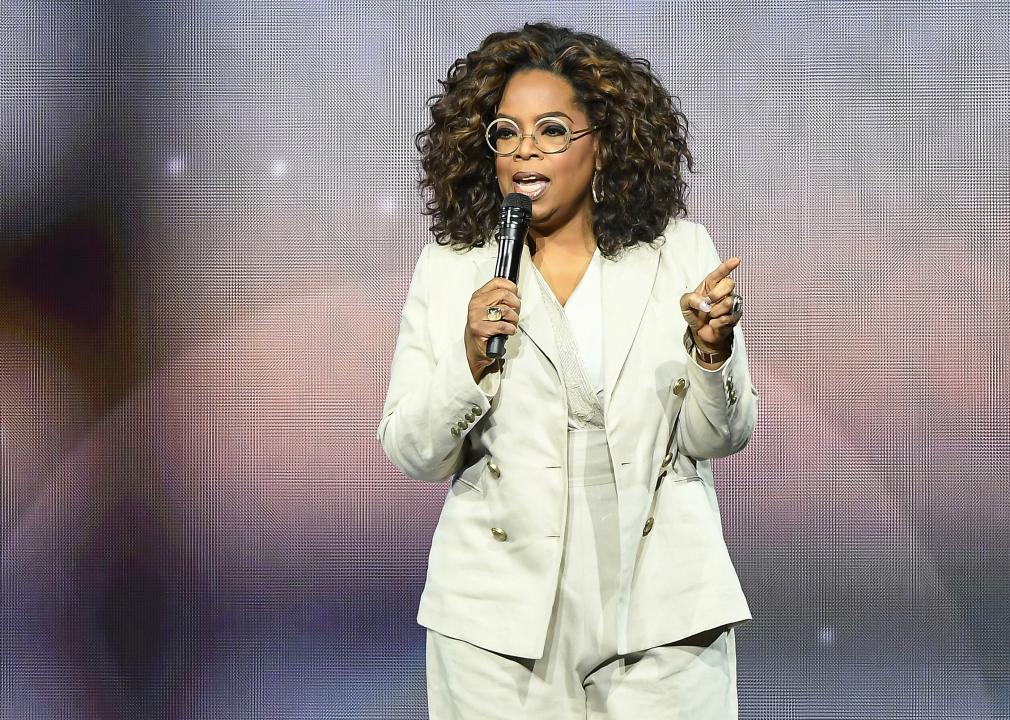 The multi-talented actress and media mogul is also a real estate tycoon who owns several homes. Her main residence, located in Montecito, California, is worth more than $100 million and features several properties on 70 acres. In 2019, Winfrey purchased actor Jeff Bridges’ property, which neighbors her own in Montecito. She owns homes in Maui, Colorado, and Washington state. According to Celebrity Net Worth, Winfrey’s real estate holdings are worth an estimated $200 million. 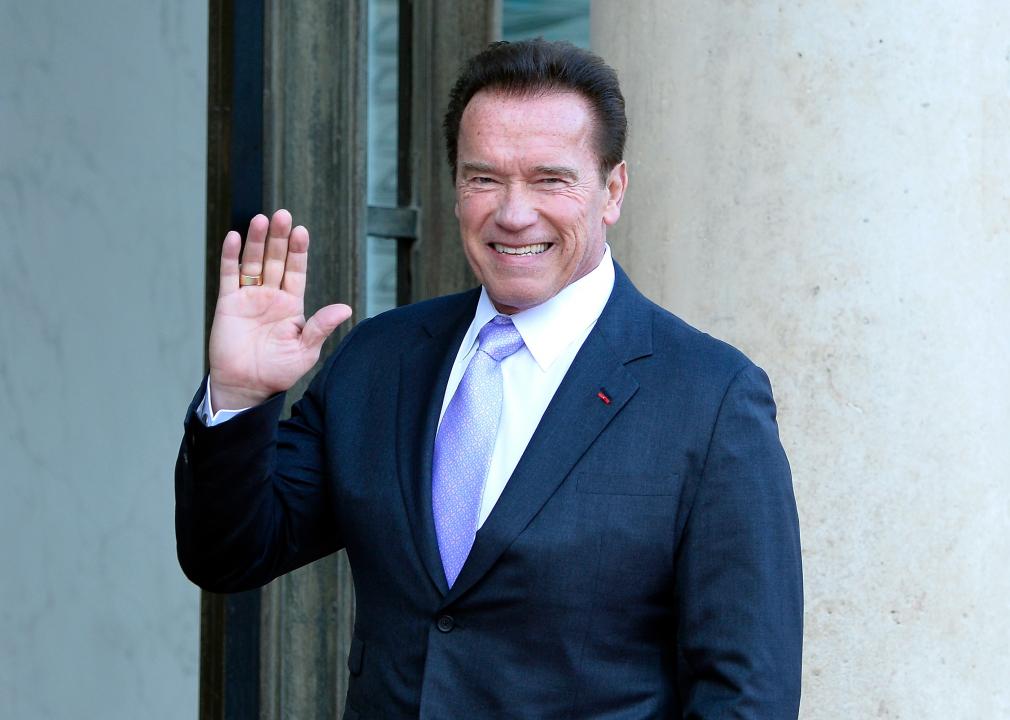 The “Terminator” star made a bold real estate investment early on in his career when he purchased a multi-unit apartment building. Turning to real estate in the ’70s allowed Schwarzenegger to focus on his acting career and brought him his first million. The former governor of California still owns many of the commercial real estate properties that he purchased on Main Street in Santa Monica just after heavyweight real estate investor Albert Ehringer showed him the ropes. Today, he owns retail space, apartments, and office buildings. He has an estimated net worth of $400 million. 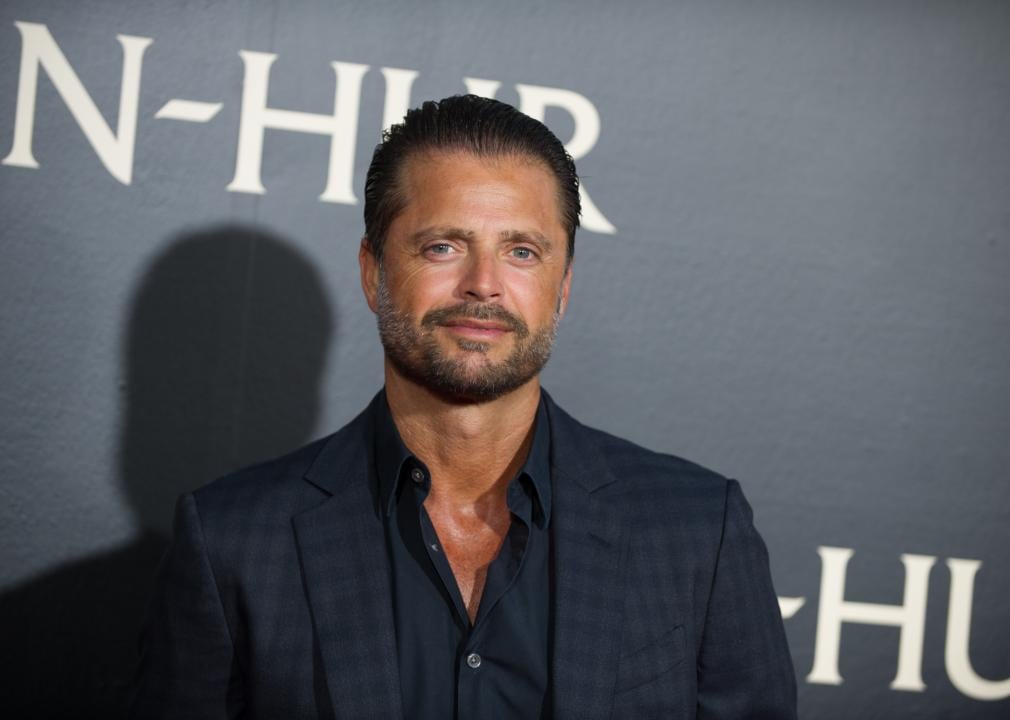 The actor had success in the ’90s with roles on “Baywatch” and “Melrose Place.” Charvet continued his acting career but became interested in real estate while having a home built in Malibu for his family. In 2007, Charvet co-founded Jones Builders Group, a Los Angeles-based, full-service developer and builder of luxury homes with business partner Nathan Jones. Charvet also purchased several investment properties. The company allowed him the opportunity to develop his own line of homes, known as Charvet Estates. 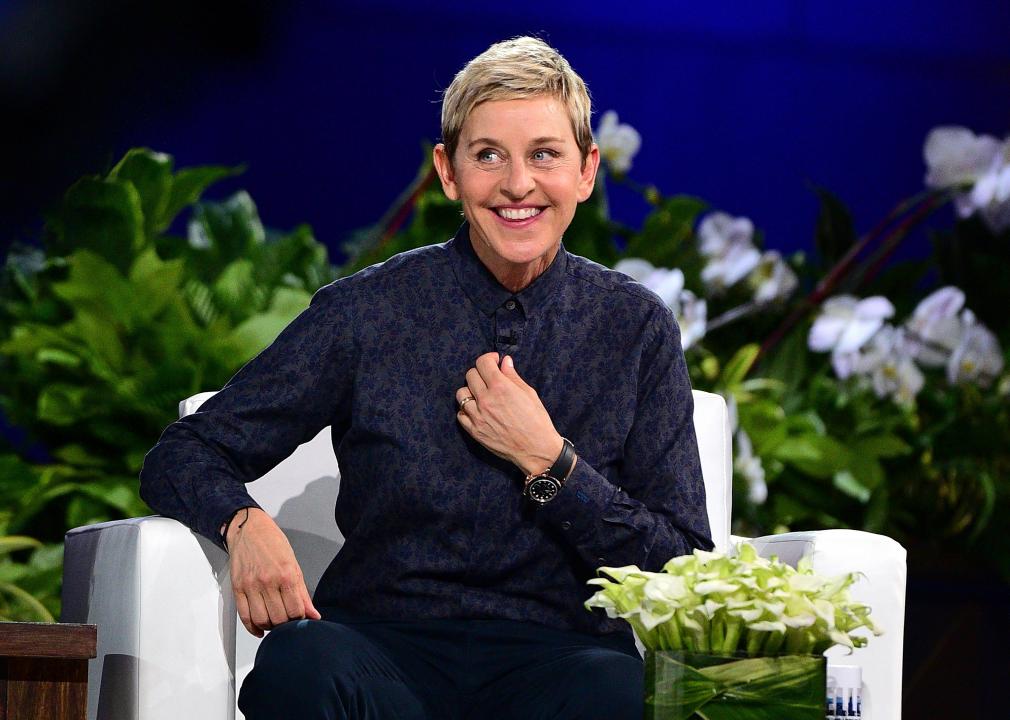 Actor, comedian, and talk show host Ellen DeGeneres flips luxury properties and has acquired quite the real estate portfolio. Some of her most profitable flips include a Montecito, California, an estate she purchased in 2017 for over $7 million and sold for $11 million dollars less than a year later, and a 2014 flip that brought in $15 million. She and her wife, Portia de Rossi, have bought, flipped, and sold more than 20 properties since 2003. DeGeneres’ first flip was a West Hollywood Spanish bungalow. “The first thing I did when I made money was buy a house,” DeGeneres told Architectural Digest. She often buys other celebs’ homes, as she did in 2011 when she purchased Brad Pitt’s Malibu home for $11 million and sold it a year later for a cool $1 million profit. 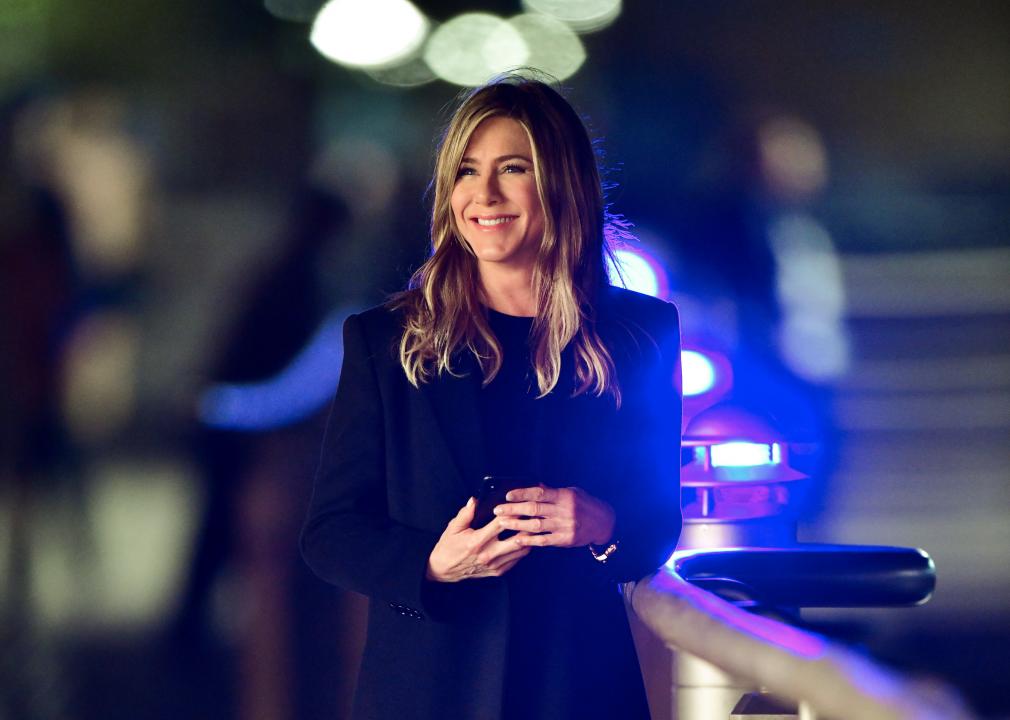 In 2018, Jennifer Aniston told Architectural Digest, “If I wasn’t an actress, I’d want to be a designer.” The “Friends” star doesn’t just purchase properties, she leaves her own mark on each one. Her marital home with Brad Pitt in Beverly Hills was purchased for $13.1 million and sold for $28 million with multiple additions to the property, including a screening room, tennis court, and a guest house. Ohana, another one of her Beverly Hills properties, was sold for $36 million, netting the actor a small fortune. Its original purchase price was $13.5 million. Aniston also owns properties in New York City, though she did sell two Manhattan condos for a loss in 2012, proving that real estate definitely has its highs and lows. 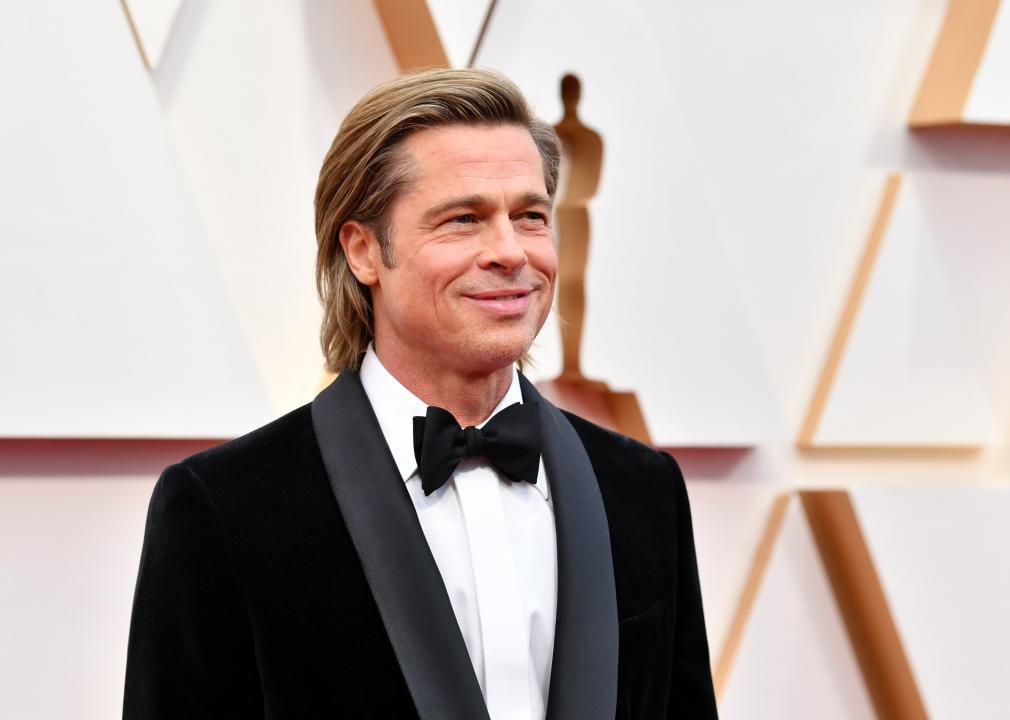 Brad Pitt and Angelina Jolie have owned several properties together, including a French chateau, a London estate, and a mansion in New Orleans. Pitt also invested in a Las Vegas casino with Rande Gerber (Cindy Crawford’s husband) and his pal and fellow actor, George Clooney. The project never came to fruition, but the trio managed to sell the 25-acre lot to Starwood Hotels and Resorts for $202 million after purchasing the land for $90 million. In 2016, Pitt was going to open a resort in the town of Zablace, Croatia. He planned to set up a planned community with a hotel, restaurant, and golf course that would be ecologically responsible, but things didn’t go as planned and the resort never came to fruition. 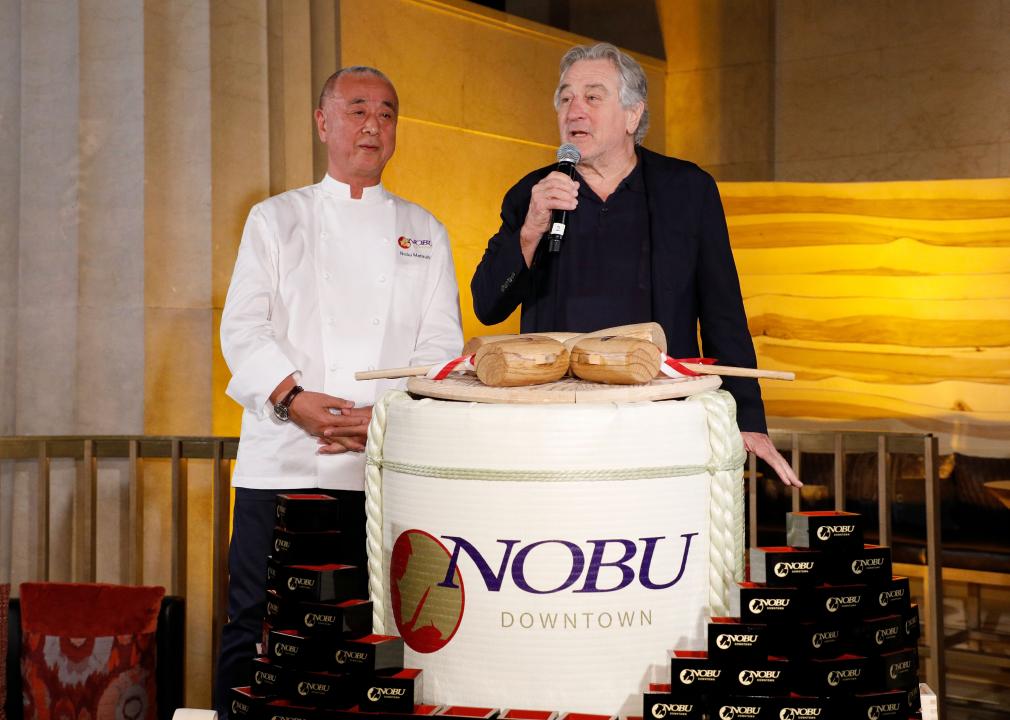 Not only does Robert De Niro own residential properties in New York and London, but the accomplished actor has also invested in commercial properties as well. The industrious businessman is a co-owner of Nobu restaurant, which has locations in Dubai, Los Angeles, New York, Moscow, Monte Carlo, and London. Nobu is not De Niro’s only restaurant venture, as he also owns Tribeca Grill in New York City. De Niro is currently working on the Nobu Beach Inn on the small Caribbean island of Barbuda, which is expected to open in 2023 and feature one- to four-bedroom villas. Oscar-winning actress Diane Keaton has an acting career that spans many decades, but she’s also a serious real estate flipper who buys, renovates, and sells homes. Her father, a real estate broker and engineer, was also interested in home renovation, and she may have learned a thing or two from him. Keaton’s homes have often been featured in Architectural Digest, and the actor is known for selling homes to fellow celebrities. Among them being Ryan Murphy, who purchased a Beverly Hills Spanish-Colonial revival from Keaton, and actor Christina Ricci, who purchased the Samuel-Novarro House, a Los Feliz landmark. 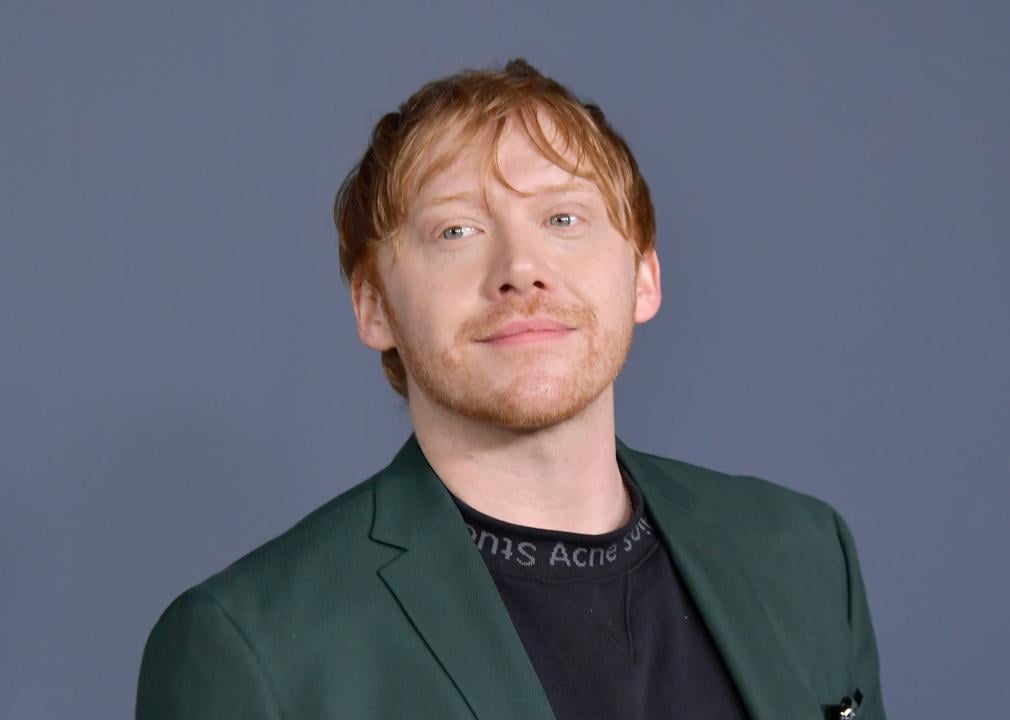 No longer just Harry Potter’s sidekick and best friend Ron Weasley, Rupert Grint is worth millions. The actor has a real estate portfolio worth over $30 million, which can be accredited to his three properties in Hitchin, Luton, and others around England. Following his beloved role in the “Harry Potter” films, the actor hadn’t had the same level of success in the industry, but he’s since developed a knack for purchasing properties in the U.K.

This story originally appeared on UpNest
and was produced and distributed in partnership with Stacker Studio. 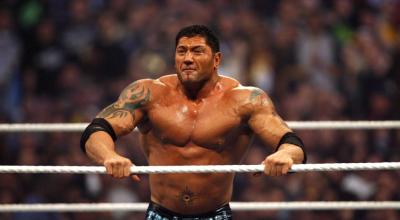 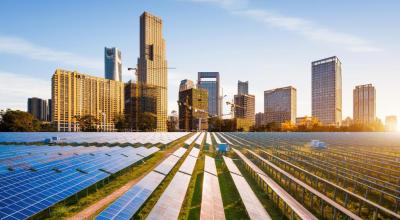 The 38 greenest cities in North America 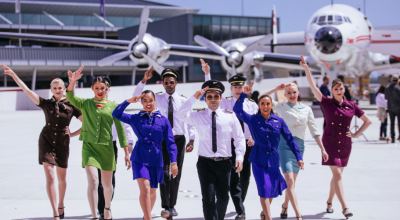 From butterfly gardens to throwback hotels: 10 airport attractions worth checking out 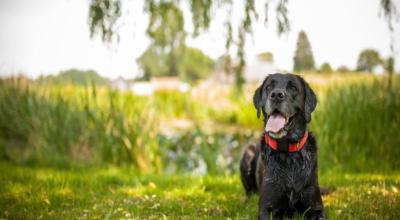 Quality of life signs to check for your aging pet