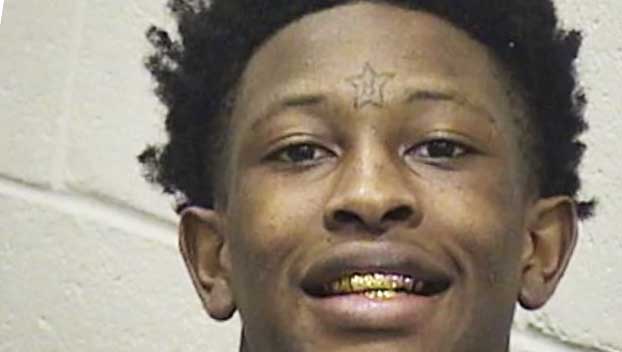 U.S. Marshalls located and arrested Wednesday a Mississippi man sought in connection to a shooting that killed two people and injured three others in late October.

The shooting occurred on October 24 in Crenshaw, Mississippi.

Quinten Taylor was arrested at an apartment complex in Memphis.

Taylor was charged with two murder counts and three counts of aggravated assault.