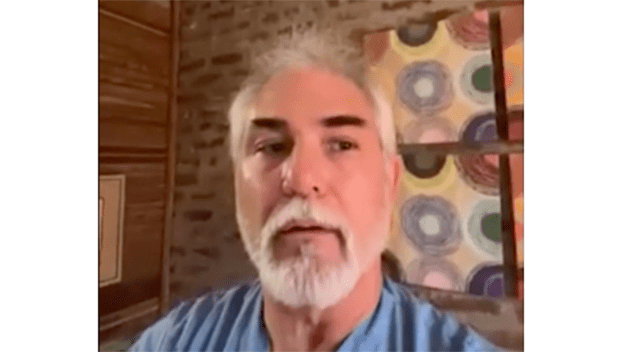 A Mississippi doctor said he was fired from his job at a Yazoo County hospital for prescribing ivermectin to some of his patients.

Emergency room physician Dr. John Witcher, who is part of the Mississippi Against Mandates, a group of doctors opposed to COVID-19 vaccinations, said Baptist Memorial Hospital in Yazoo City has terminated his contract as an independent contractor.

Witcher said he had decided to switch three of his patient’s prescriptions from remdesivir to ivermectin.

Because the hospital did not have ivermectin, Witcher said he called a local pharmacy to deliver the controversial drug, but before the drug was administered, Witcher said he was informed that he had been fired.

Witcher said he knew he was going against the hospital’s policy on ivermectin and its standard treatment for COVID-19 but said he believed he had the option to decide to use ivermectin as his patients’ physician.

Baptist Memorial Hospital-Yazoo confirmed to the Sun Herald in Biloxi that Witcher no longer works at their facility.

For more on the story click this link to the Biloxi Sun-Herald’s story.