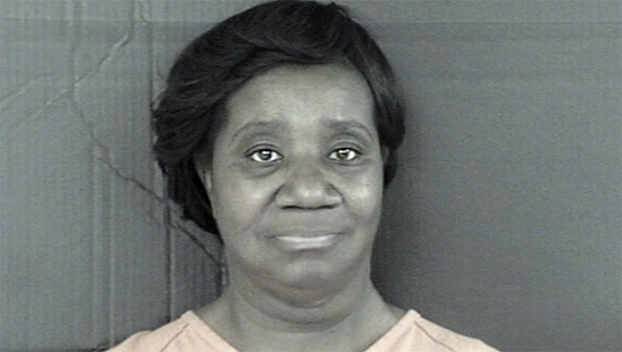 An employee of a Mississippi daycare center has been arrested and charged with child abuse in connection with a hitting incident involving a three-year-old child.

Ruby Wilkerson, 53, was arrested in Madison County, charged with one count of felony child abuse. Wilkerson was not given a bond, pending her appearance in court.

According to news reports, the hitting incident happened at The Kids’ World Center off Mannsdale Road in November.