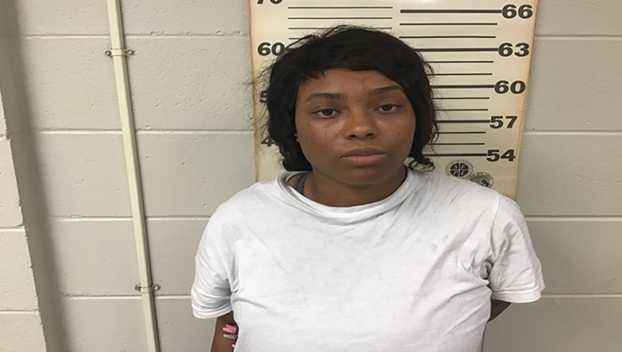 A woman has been arrested after allegedly setting a Mississippi camper trailer on fire.

Sandquaneittra Floyd has been arrested on arson charges in connection with an early morning fire on Dec. 5.

The fire reportedly happened at approximately 4:45 a.m. on Gradyville Road. A witness reported seeing Floyd run from behind a amper trailer and jump into a vehicle shortly before smoke and flames were seen coming from the trailer.