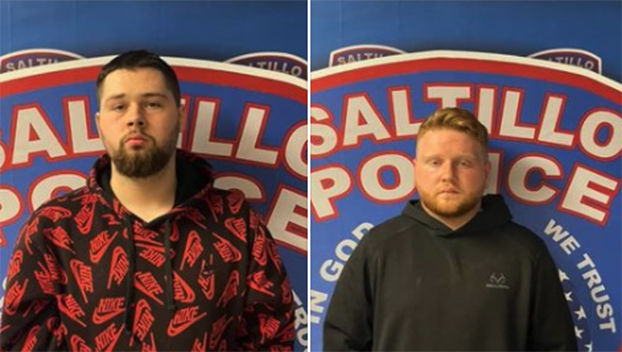 Two Mississippi men have been arrested in connection with the burglary of a concession stand in a North Mississippi sportsplex.

Jason Cochran and Travis Pitts, both of Mooreville, were arrested on Dec. 8 and transported to the Lee County Jail.

The pair are accused of forcibly entering the concession stand at WK Webb park in Saltillo on Nov. 26 and then stealing a large amount of food and food processing machines. The two were identified after a review of security camera footage taken at the park.

The Northeast Mississippi Daily Journal reports that have been accused of repeatedly burglarizing concession stands in Saltillo.

The two have been charged with burglary of a commercial building. Their bonds have been set at $1,000 each.

The stolen machines have since been recovered.