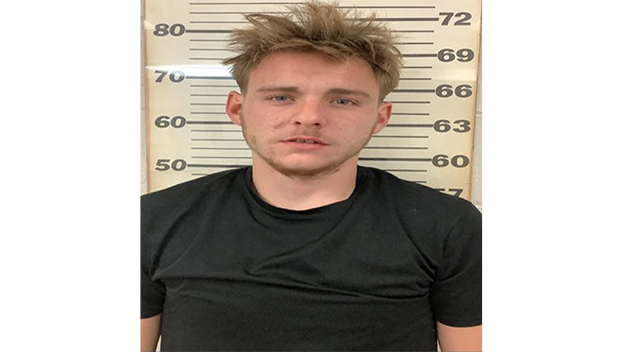 A man is in custody in connection with a South Mississippi fatal shooting.

Troy Turner reportedly fled the scene of a deadly shooting in Summit shortly after 10 p.m. Wednesday.

Pike County Sheriff’s Office deputies were called to the area around Fred Bacot Road in Summit where they found Michael Hughes, who had been shot twice.

Hughes was transported to a local hospital where he later died from his injuries.

Deputies later located Turner about an hour away in Brookhaven. Turner was taken into custody without incident and has been charged with murder.

Turner has been taken to Pike County jail.