Best Christmas specials of all time 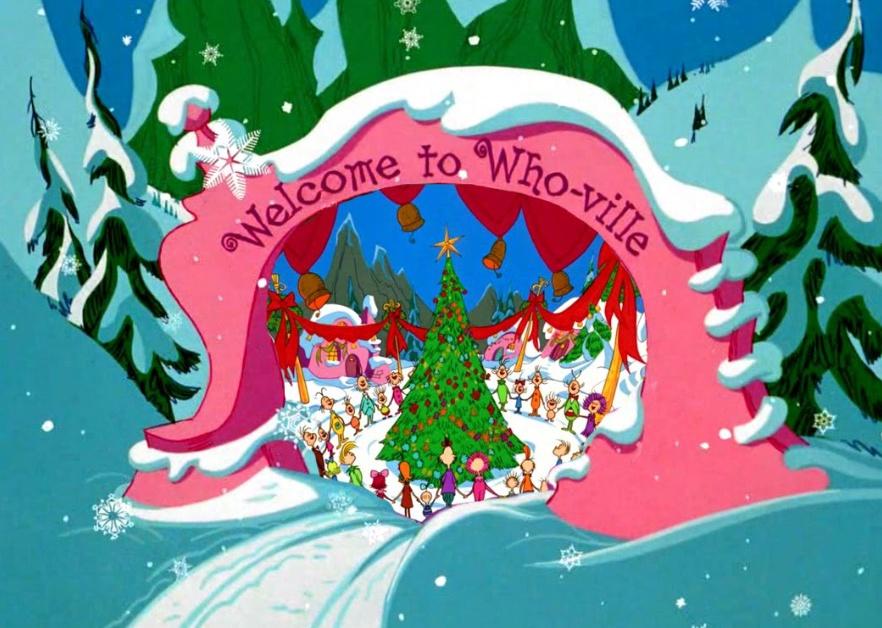 The Cat in the Hat Productions

Best Christmas specials of all time

Christmas is a magical time of the year, not simply limited to one day, but rather to a whole season filled with shopping, parties, and time spent with loved ones and friends. Each year, decorations are hauled out of basements or rediscovered in attics, memories of Christmases past are unboxed and hung on walls and trees. As we prepare for another festive season, it is not just the excitement of unwrapping presents that gets us into the holiday spirit, but also the joy of gathering to watch our favorite Christmas TV specials.

For many, these seasonal programs bring back memories of our childhood and a time when Christmas sparked wonder and warm feelings, reminding us why the season is so remarkable. Whether it’s a tale of Santa’s origins or a variety show that brings together all of our beloved Muppets in Jim Henson’s universe, these specials will always hold a special place in our hearts.

Some Christmas specials span decades and are based on songs and books, and there are also those that feature famous faces and some of our favorite claymation figures—from the most magical toymaker of all time to the reindeer who lit the way—but all of these X-Mas specials have one thing in common: They fill us with happiness and cheer.

To get you into the holiday spirit, Stacker surveyed the history of Christmas TV specials, compiling together the top 10, according to IMDb user rating. To qualify, the film either had to be labeled as a TV special on IMDb or as a TV movie with a runtime of 60 minutes or less. At least 500 votes were required to be considered. 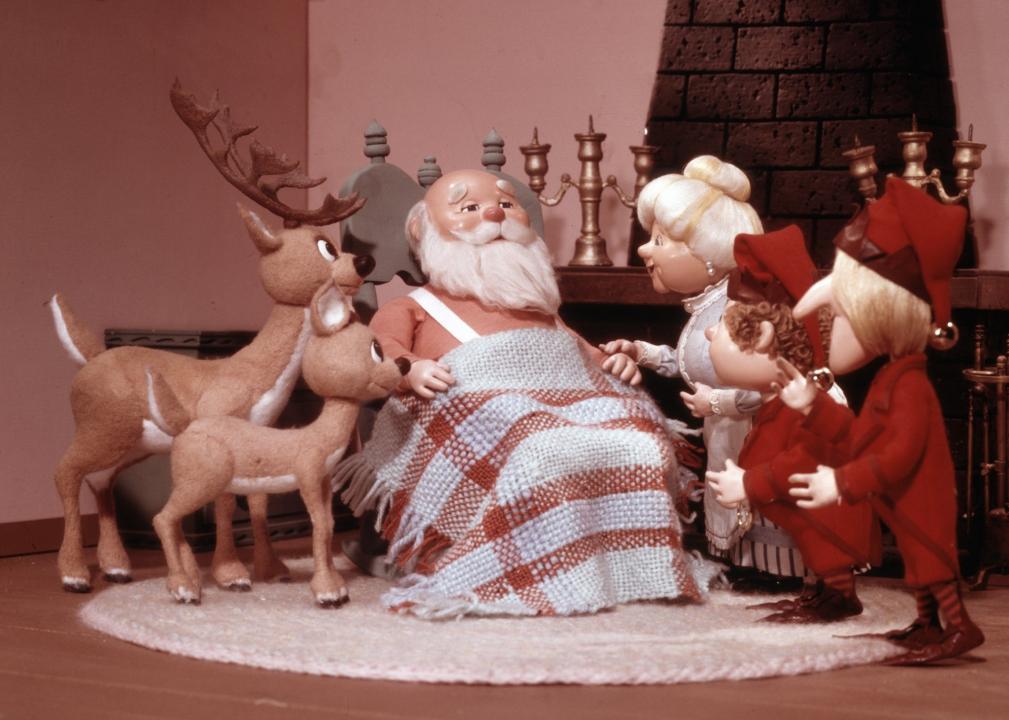 Mickey Rooney voices Santa Claus in this stop-motion animation special about the year Santa almost didn’t make his Christmas Eve toy run. A sick Santa decides he is not doing Christmas for the year and is discouraged by the lack of Christmas spirit, so Mrs. Claus and two elves, Jingle and Jangle, have to convince Santa to get back into the swing of things. Shirley Booth voices Mrs. Claus in what would be her last performance before retirement. 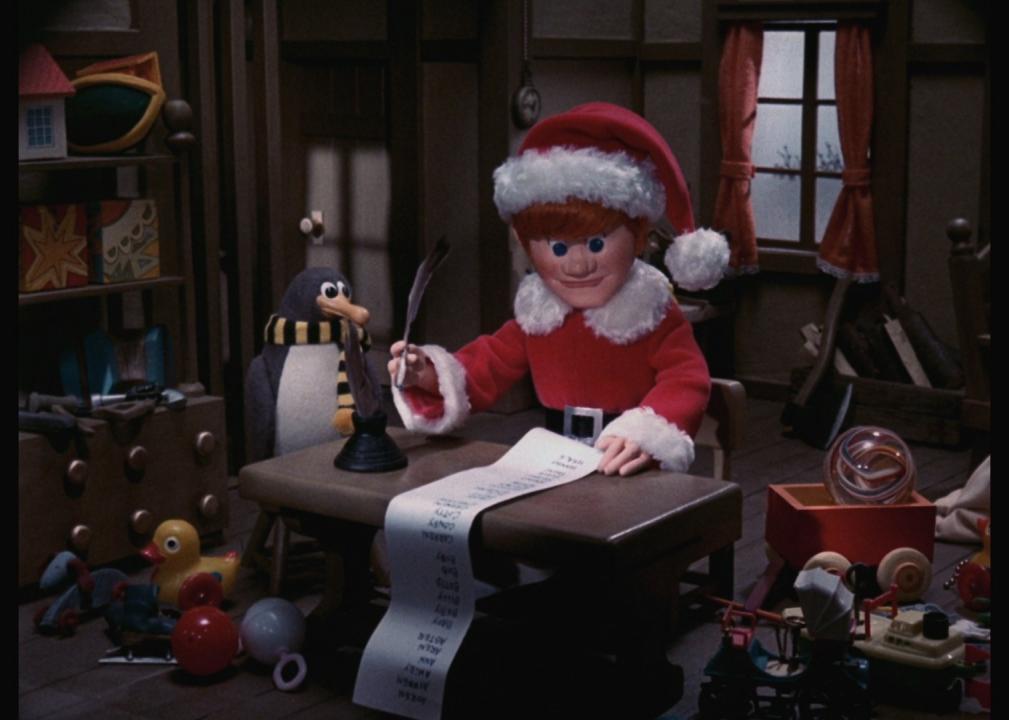 “Santa Claus Is Comin’ to Town” is Santa’s origin story and explores his beginnings with the Sombertown villain, Burgermeister Meisterburger. This classic Christmas special is based on the classic 1934 holiday song written by John Frederick Coots and Haven Gillespie. The hour-long special stars Fred Astaire as narrator and mailman, S.D. Kluger as narrator, and Mickey Rooney as Santa Claus. The Christmas classic also featured a cameo by Rudolph and was turned into a video game in 2011. 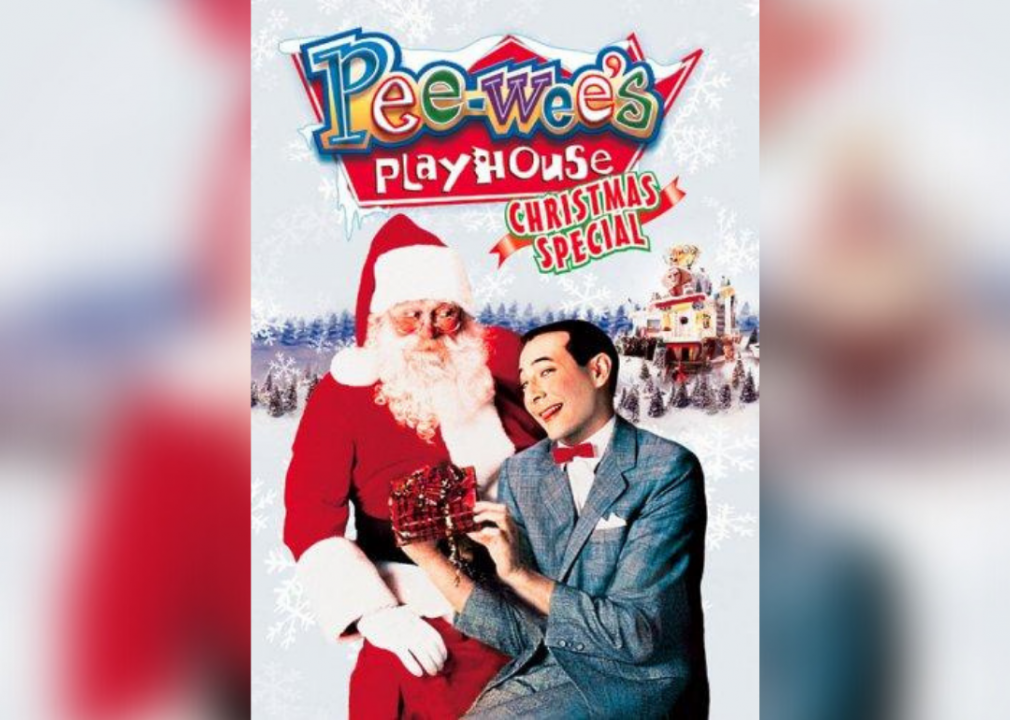 In this special, the 1980s pop culture icon gathers several of his friends for a Christmas party at his playhouse. Celebrity guests, including “Love Boat” regular Charo and basketball star Magic Johnson, show up to help celebrate the holiday. The 1950s sweethearts Frankie Avalon and Annette Funicello make Christmas cards, while singer Little Richard learns how to skate. Nominated for three Primetime Emmy Awards, the special also featured a cameo by Cher and an extensive Christmas list for Santa that causes Pee-wee to reconsider just how much he actually needs and wants for Christmas. 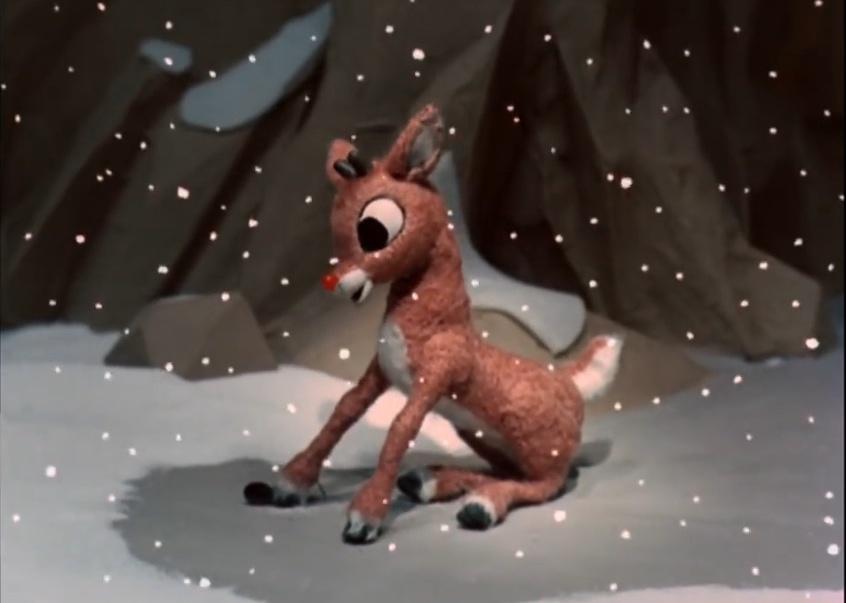 This stop-motion special features the titular red-nosed reindeer Rudolph playing the underdog until he saves Christmas with his unique nose. The longest-running holiday special in history, this Rudolph special has aired at least once every year since its 1964 premiere. The story of Rudolph comes from a copywriter at the Montgomery Ward department store being tasked to write a Christmas story, which turned into a book. The book became a song and the song spawned the classical Christmas special, which took over 18 months to create at a cost of more than $500,000. 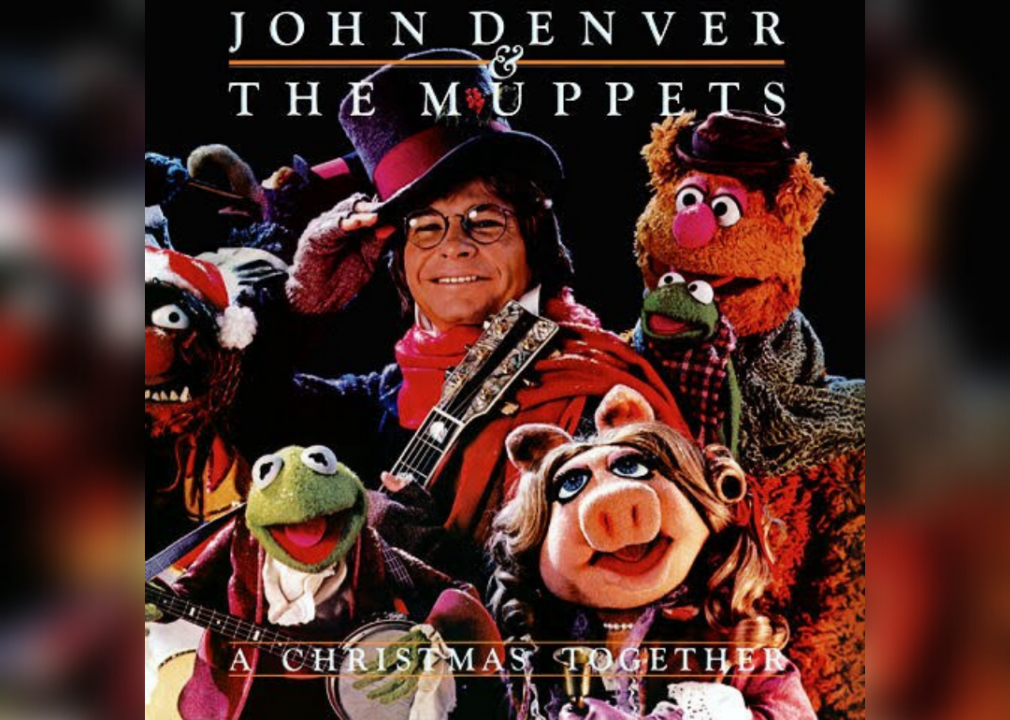 Airing on ABC, this special features country crooner John Denver singing and performing alongside the Muppets. A variety hour of songs and skits, “John Denver and the Muppets: A Christmas Together” received one Emmy nomination for Outstanding Directing in a Variety or Music Program. The show even won a Director’s Guild of America Award for Outstanding Directorial Achievement in Musical/Variety. What’s more, the show also had a soundtrack featuring classics like “We Wish You a Merry Christmas,” “The Peace Carol,” and “Twelve Days of Christmas.” 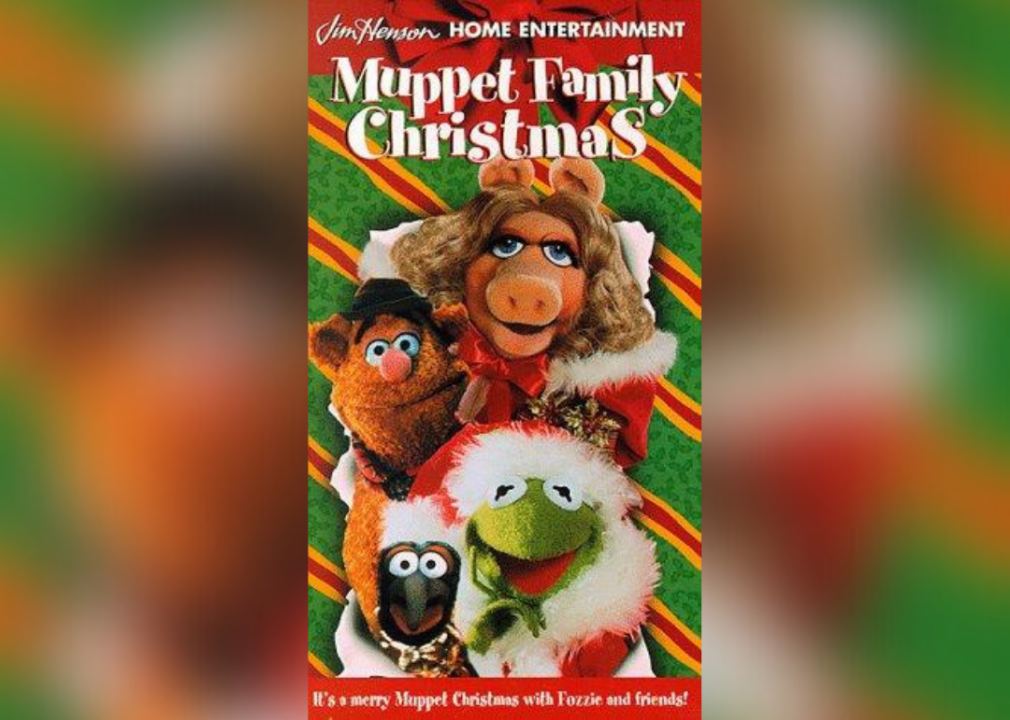 Kermit the Frog and the rest of the Muppets drop in on Fozzie Bear’s mother at her farm, upsetting her winter plans in this Emmy-nominated holiday special. It turns into a reunion of Muppets from the Jim Henson universe when Sesame Street carolers show up, and a Fraggle Rock hole is discovered in the basement. Muppet creator Henson made a cameo appearance in this WGA award-winning show that features Christmas songs like “Jingle Bells,” “Deck the Halls,” and “We Need a Little Christmas.” While the special has been released on video and DVD, all U.S. and Canadian versions have been edited due to music rights. 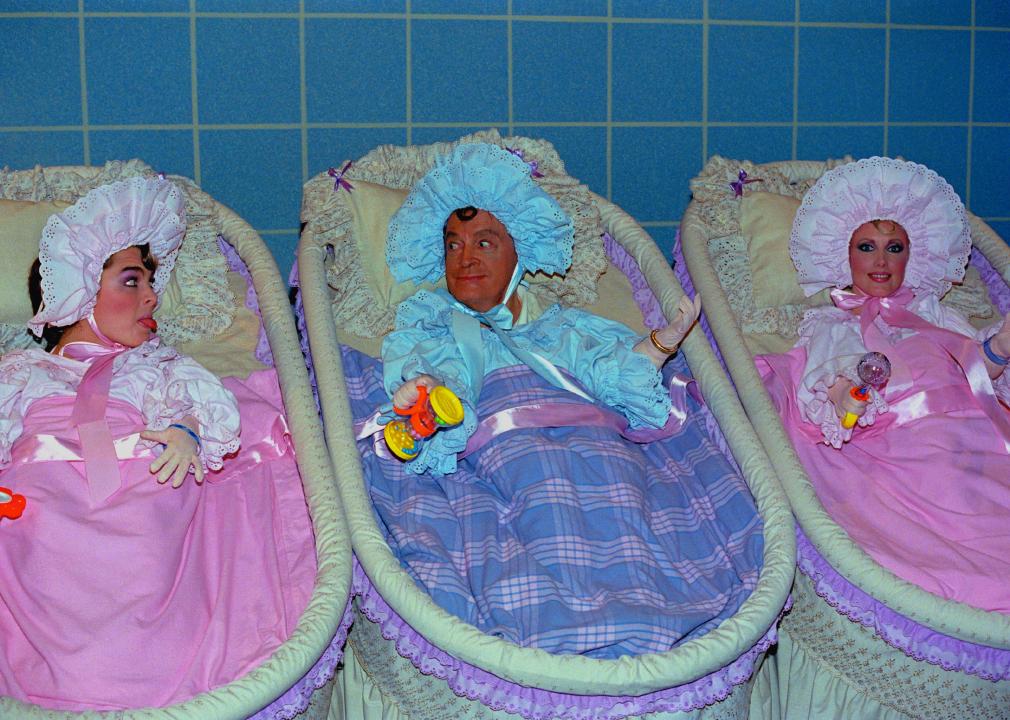 This hour-long Christmas special features comedian and longtime talk show host Bob Hope, joined by celebrity guests. Filmed from Winterfest in Fort Lauderdale, Florida, the show features several holiday-themed events including a parade of more than 100 decorated yachts, and the Beach Ball, a festive music and dancing event. The star-studded lineup includes Brooke Shields, Tony Randall, Morgan Fairchild, and Reba McEntire. Watched by an estimated audience of 42 million, Hope was no stranger to entertaining the world with his annual Christmas Show. 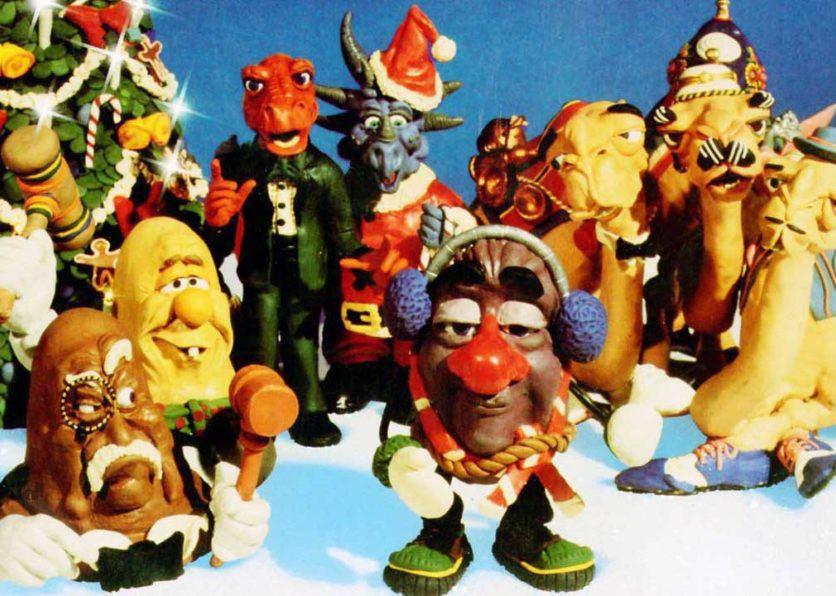 A small town filled with claymation characters gears up for their Christmas choral celebration in this variety special. Hosted by two prehistoric dinosaurs that are also made of clay, this stop-motion clay animation special aired on CBS on December 21, 1987. The next year, “A Claymation Christmas Celebration” would win the Primetime Creative Arts Emmy Award for Outstanding Animated Program. Not only did the show feature the band California Raisins, who at the time were the stars of a hit advertising campaign, but it also showcased several hit Christmas songs like “Carol of the Bells,” performed by a group of anthropomorphic church bells; “Joy to the World”; and “Rudolph the Red-Nosed Reindeer,” which was sung by the California Raisins. 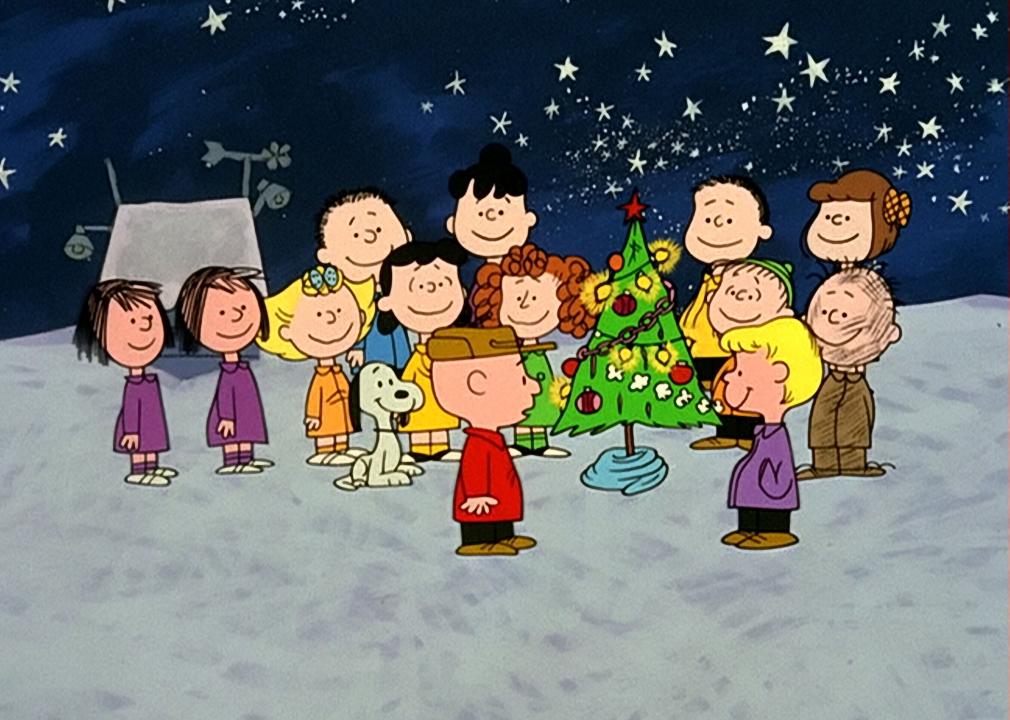 Lovable loser Charlie Brown tries to hold onto the true meaning of Christmas while everyone around him gives into the commercialization of the holiday. “A Charlie Brown Christmas” was the first television special based on the popular comic strip created by Charles M. Schulz. This special found its way into pop culture and has remained a mainstay for decades, although selling a half-hour animated primetime special to CBS wasn’t easy. Whether it’s seeing the Peanuts characters bob their heads along to the Vince Guaraldi score or the “Charlie Brown” tree, this timeless classic continues to shine a light on the true meaning of Christmas. 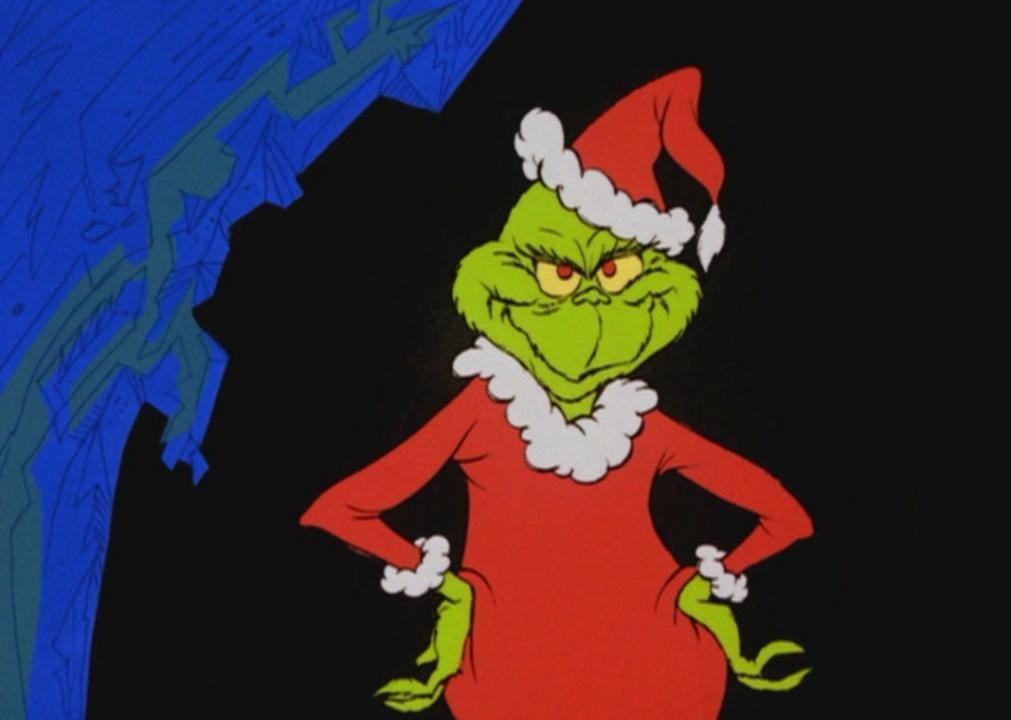 The Cat in the Hat Productions

Based on the popular 1957 book of the same name by Dr. Seuss, this animated special focuses on a miserable curmudgeon, the Grinch, and his mischievous adventures as he tries to ruin Christmas for the Whos of Whoville. Voiced by Boris Karloff, who narrates the entire story as it happens and plays the green grouch, this program would go on to spawn several alternate versions throughout the years, including a 2000 movie directed by Ron Howard starring Jim Carrey. The song, “You’re a Mean One, Mister Grinch” would become a timeless Christmas classic, and while many believe Karloff sang the tune, it was actually performed by Thurl Ravenscroft, who also voiced Kellogg’s Frosted Flakes mascot, Tony the Tiger. Not very budget-friendly, “How the Grinch Stole Christmas” cost over $300,000 to make.

You may also like: 100 movies that became TV shows 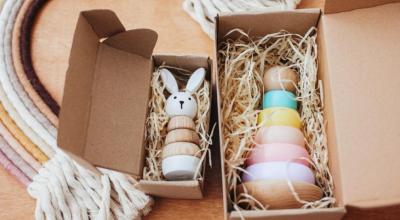 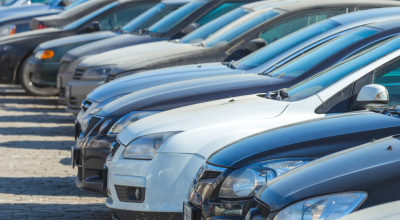 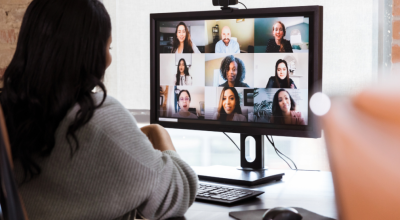 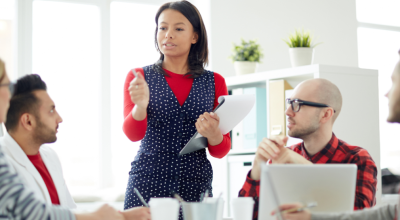