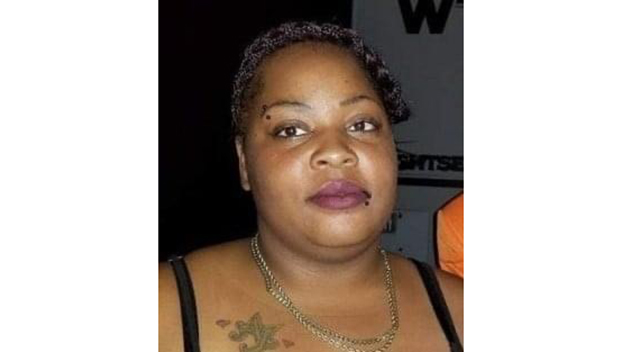 A Silver Alert has been issued for a missing 28-year-old woman.

The Mississippi Bureau of Investigation has issued a Silver Alert for Antowanna Jones of Edwards.

Family members say Antowanna Jones suffers from a medical condition that may impair her judgment.

If anyone has information regarding the whereabouts of Antowanna Jones, contact Hinds County Sheriff’s Office at 601-352-1521.