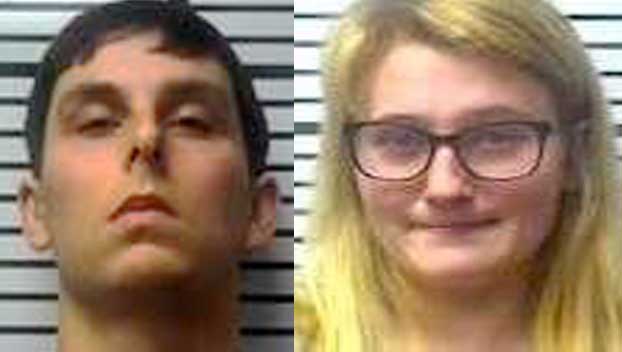 A Mississippi man and woman were charged Friday with capital murder in the 2019 death of the woman’s 6-month-old daughter.

Police say the baby died of blunt-force trauma to the head.

Law enforcement began investigating after paramedics were called to a house in Jones County on Oct. 26, 2019. The baby wasn’t breathing and was rushed to the hospital. She died two days later.

The pair were being held Friday in the Jones County jail on $500,000 bond.

New COVID-19 coronavirus cases in Mississippi up more than…