Mississippi police: Teen wanted in multiple homicides including death of pregnant woman, unborn child in custody along with four other suspects 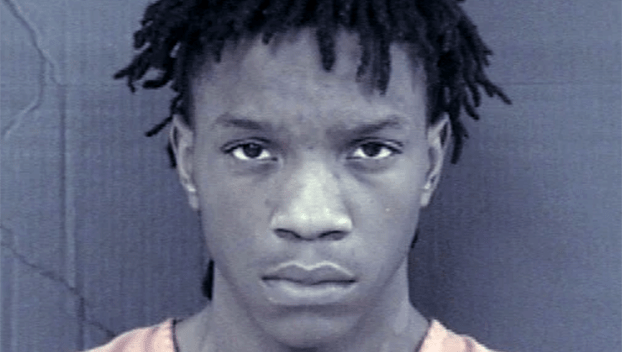 Five people have been arrested — including the arrest of a 17-year-old who has been wanted by Mississippi police for months — in the connection with the shooting of a 23-year-old pregnant woman and her child.

Jackson police say Joseph Brown, 17, and four other suspects followed Kenyatta McWilliams from a nearby gas station in a silver BMW. At about 8:30 p.m. Wednesday on Beasley Road, McWilliams was shot multiple times. She and her unborn child died from their injuries at the scene. McWilliams was reportedly 8 months pregnant.

Police released photos of the suspects and the BMW  from the gas station’s surveillance video. Police report that the men in the video have been arrested and the BMW has been seized. Tow other vehicles from carjacking were also seized at a residence on Kenmore Drive.

Police report that police have been looking for Brown since September. He has been sought as a suspect in connection with multiple homicides in the Jackson area. in addition to Wednesday’s shooting, Brown has been connected to at least four other homicides, police said.