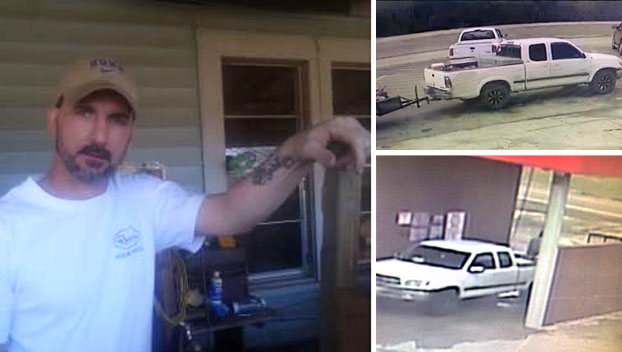 Mississippi law enforcement in four counties are looking for a suspect who isn’t cleaning his truck at local car washes  — he is cleaning out the money boxes for hundreds of dollars in cash.

The Montgomery County Sheriff’s Department recently posted a BOLO for Richard Dewayne Rash, who is suspected in car wash burglaries in Montgomery, Lowndes, Neshoba and Newton counties. Rash is thought to be traveling to Mississippi from Alabama.

In some cases, Rash did not make away with large amounts of cash, but caused several thousands of dollars in damage breaking into the boxes, sheriff’s officials said.

Officials say Rash should be presumed to be armed after he allegedly stole a gun from a casino on Dec. 10.

The sheriff’s department posted photos of a white Toyota Tundra they believed is connected with the burglaries. Anyone who spots a truck matching the description should contact the Montgomery County Sheriff’s Department at 662-283-3343.

Inflation is up in one Mississippi community — and that…