Man out on parole arrested on child abuse charges — including one count of torture. Children found with ‘serious injuries’ 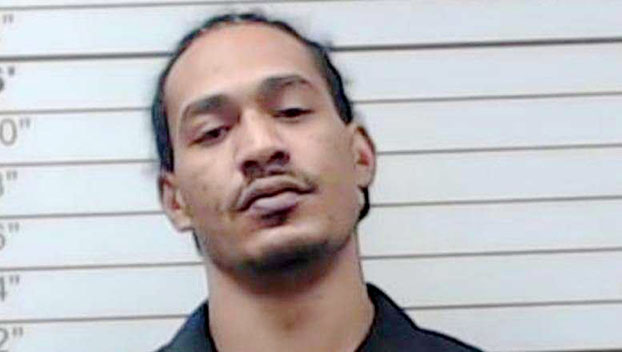 A $1.1 million bond has been set for a Mississippi parolee who has been arrested for multiple counts of child abuse, including one charge that classifies as torture.

Jeremy Lane Williams, 29, was arrested by the Lee County Sheriff’s Office after deputies were dispatched on Dec. 14 to County Road 506 in Shannon to investigate on a welfare check.

Williams has been charged with four counts of felony physical child abuse and one count of aggravated assault domestic violence. One of the child abuse counts falls under a torture statute, according to Lee County officials.

Reports indicate that several small children at the home were found with what has been described as “serious injuries.” The children have been take to a medical facility and are recovering after receiving treatment.

Williams was on parole with MDOC at the time of his arrest. His bond has been set at $850,000 on the child abuse charges and $250,000 on the aggravated domestic violence charge.