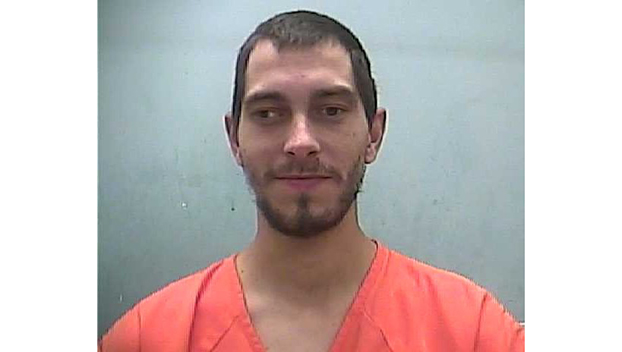 On Tuesday, the sheriff’s office obtained an arrest warrant for Tyler Anthony Keith, 29, who is currently incarcerated in Galveston, Texas facing charges of arson and burglary unrelated to the case in Adams County, investigator Frank Smith said.

Smith said Keith would be extradited to Adams County to face the child pornography charges. Keith’s last listed address is in Natchez, though appears that he had been recently living in the Galveston area, Smith said.

“This is technology we obtained through a non-profit organization that the state doesn’t have now,” Patten said. “It’s pretty high-tech stuff.”

The Attorney General then assigned the case to ACSO to investigate based on it having occurred in Natchez. ACSO is a member of an Internet Crimes Against Children task force and is assigned to such cases that occur in the area, Cavin said.

Cavin said each charge against Keith represents a piece of digital forensic evidence found during their investigation. Smith said he expects more charges to be filed as investigators are still going through evidence.

Patten said he is proud of his investigators because cases like this are not easy to work on.

“This is a very disturbing case,” Patten said in a news release. “… Predators need to be removed from society to protect the children in our community.”

Leaders in this Mississippi city want to pay for…