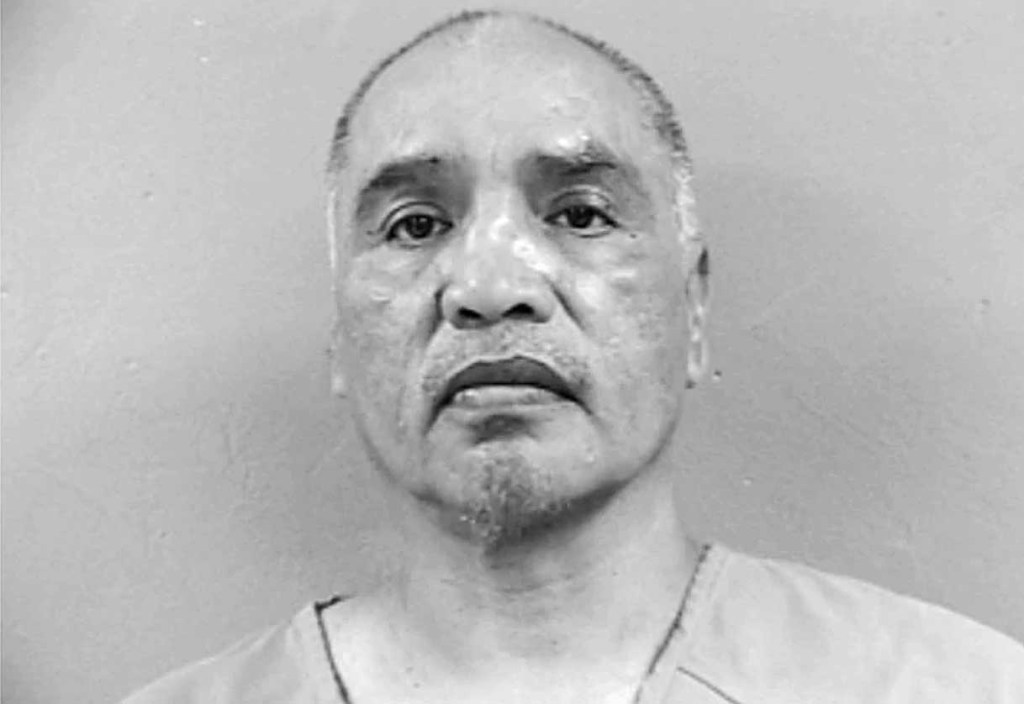 A member of the Mississippi Band of Choctaw Indians pleaded guilty to the murder of a tribal member on the Choctaw Indian Reservation, announced U.S. Attorney Darren J. LaMarca Special Agent in Charge Jermicha Fomby of the Federal Bureau of Investigation in Mississippi.

According to court documents, Vandel Jim, 53, of the Conehatta Community of the Choctaw Indian Reservation, stabbed the victim with a knife which resulted in his death.

A federal grand jury in January of 2017, indicted Jim, on the charge of murder in the second degree. Jim pleaded guilty to voluntary manslaughter and is scheduled to be sentenced on March 21, 2022. Jim faces a maximum possible penalty of 15 years in prison. A federal district judge will determine any sentence after considering the U.S. Sentencing Guidelines and other statutory factors.

U.S. Attorney LaMarca commended the work of the Choctaw Police Department of the Mississippi Band of Choctaw Indians, and the Federal Bureau of Investigation who investigated the case.

New COVID-19 coronavirus cases in Mississippi have more than…