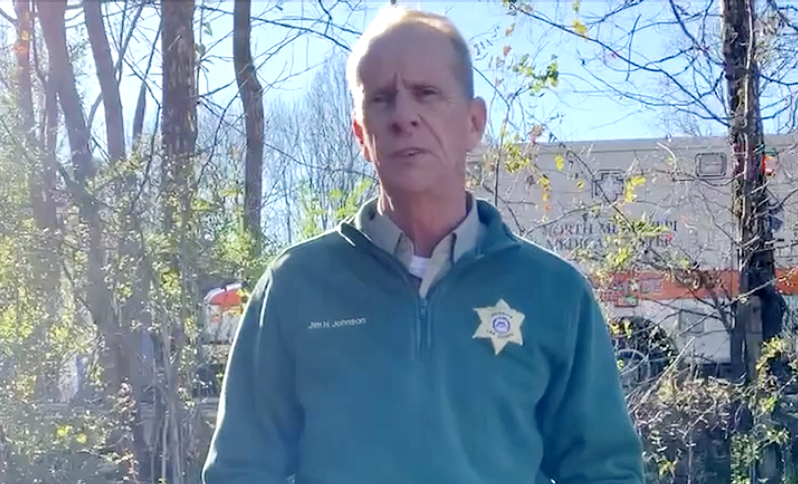 Mississippi authorities are looking for two “armed and dangerous” suspects in connection with a North Mississippi shooting.

Johnson said the two men are being sought in connection with a shooting that occurred south of Plantersville in Lee County at approximately 2 p.m.

Johnson said the men, in their 20s, were last seen in a white Dodge Charger. The car may feature a flashing light on its dash.

The sheriff said one of the men is white and the other is of mixed race are considered armed and dangerous.