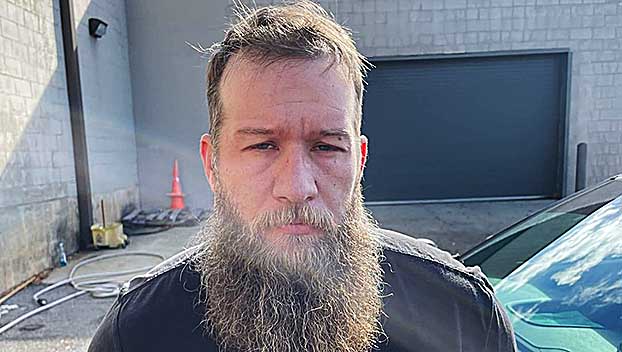 Police say they’ve arrested a Mississippi man who they allege was digging up a grave on Christmas Eve.

A caller gave Meridian Police a tip that two men were walking around a cemetery with a metal detector.

When police arrived at approximately 11 a.m. on Friday, they found a man later identified as Shamus Burcham digging up a grave.

Burcham was arrested and charged with desecration of a cemetery or corpses.