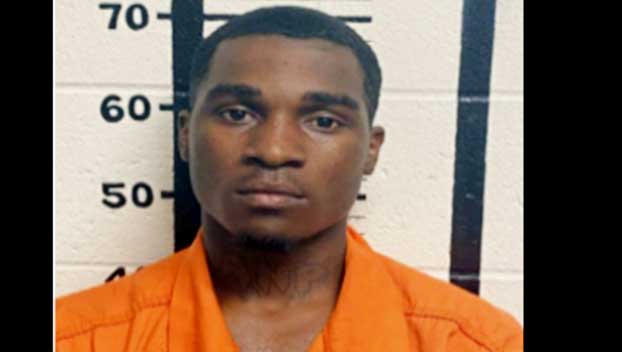 Fayette Police said the shooting happened Sunday morning on Community Drive in Fayette, a small town in Southwest Mississippi. All seven were taken to hospitals, though their condition is not known.

Police said late Sunday that they had arrested a teenager in connection with the shooting.

Marcus Smith, 18, was arrested after an investigation by the Fayette police and the Jefferson County Sheriff’s Office.

“We responded to the hospital as we always do in such situations, but the shootings did not occur in our jurisdiction. We secured the perimeter and helped gather names, but we are not investigating,” Daughtry said. “It was a chaotic situation.”