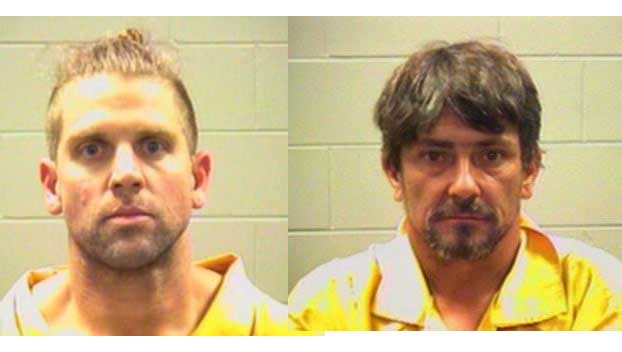 Two Mississippi men were arrested and charged with kidnapping and pistol-whipping another man early Christmas Eve.

They allegedly put him in the trunk of a Jeep Liberty and drove to another home in Moss Point. There, the sheriff says, the man was beaten and then put into the trunk of another car.

While at a red light in east Pascagoula the man managed to pull the trunk release and ran into the woods, going to a house for help.

Houston won’t be able to bond out because he was out on a felony bond posted December 23 in Pike County.