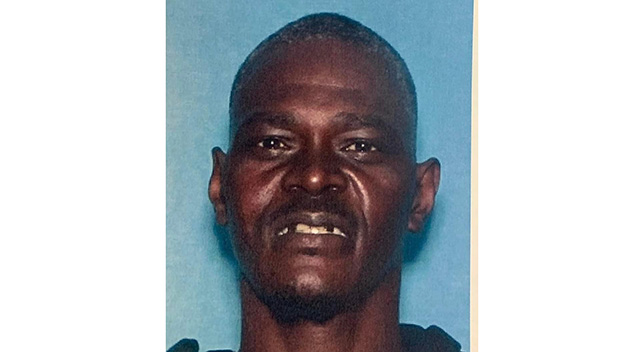 Multiple Mississippi law enforcement agencies are on a manhunt after a suspect ran a stolen vehicle into the woods and fled on foot.

The Simpson County Sheriff’s Office posted a request on social media for all residents to make sure their vehicles are locked with the keys removed while officers continue the manhunt for Willie Gene Qualls.

Wall led officers on a chase on US 49 near Magee Tuesday afternoon before running a stolen vehicle into the woods near railroad tracks.

Qualls then reportedly fled on foot. As of Tuesday night, the manhunt for Qualls was underway.

Authorities asked residents to make sure that their vehicles are locked and the keys removed in case Qualls tries to steal another vehicle to escape the area.

Pedestrian killed after being hit by 18-wheeler on stretch…