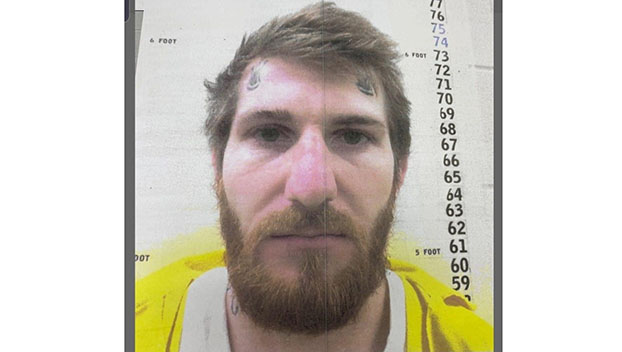 The Panola County Sheriff’s Office along with other Mississippi law enforcement are on the lookout for an inmate with Panola County ties who has escaped Wednesday.

Officials with the Choctaw County Sheriff’s Office report that state inmate, Andrew Emerick went off-camera and through a fence at the state inmate work camp in Ackerman.

Emerick is from Lafayette County but has been known to frequent the Sardis and Pope area, according to a post on the Panola County Sheriff’s Office Facebook page.

Emerick was last seen inside the inmate camp wearing blue pajama bottoms, a white tee, a dark jacket, and orange inmate shoes. He is approximately 5’10” tall, has brown eyes, a red beard, and red hair.

He was serving time for narcotics violations.