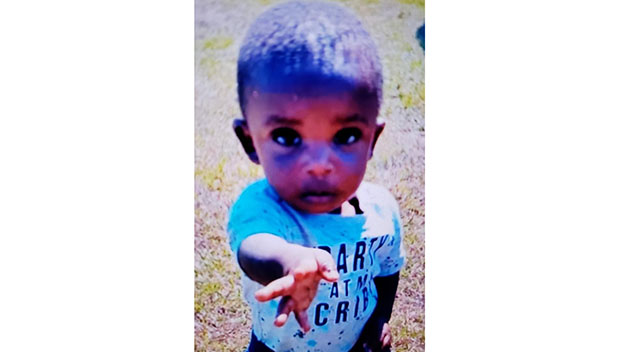 Authorities said Friday afternoon that a missing 2-year-old Mississippi boy who was subject of an Amber Alert has been found and is safe.

The Mississippi Department of Public Safety reported that Tylan Herring, who had been reported missing from Bassfield was found safe.

The Hattiesburg American newspaper reported that the boy was found in a parking lot of an apartment complex in Sumrall, more than a dozen miles from where the child was reported as missing.

How the child got to the apartment complex parking lot or if he was even alone when he was located was not immediately clear, the newspaper reported.

The child was reported missing on Thursday evening and volunteers and law enforcement officers searched the area near where he was last seen searching for signs of the boy.

Law enforcement officials said the boy’s disappearance was under investigation, would not elaborate.