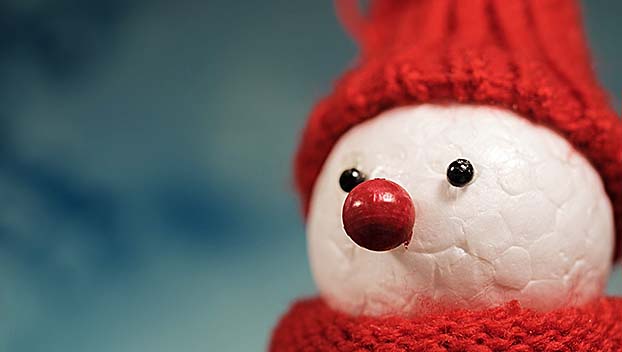 Mississippians across central and northern parts of the state reported snow flurries Sunday afternoon as a cold front bringing frigid temperatures began passing through the state.

Social media users reported seeing flurries from Wilkinson and Amite counties in Southwest Mississippi, northward to Vicksburg, across the Delta and across parts of Hernando to the north and Madison to the west.

Little accumulation was expected, experts said, but the sudden drop in temperatures was surprising to many Mississippians.

“We left Ocean Springs at 8:15 this morning with temps of 74 … we just came through Jackson & temps are 43 … it’s crazy!” wrote Vikki Sims Pilecki, on the Facebook page of the National Weather Service’s Jackson office.

Temperatures were plummeting as the front passed through the state, with hard freeze warnings and winter weather advisories issued for large swathes of the state.

The rapid drop in temperature is a stark contrast to the much warmer temperatures the state has been seeing. In Jackson and south on Christmas Day the high temperatures were near or above 80 degrees.