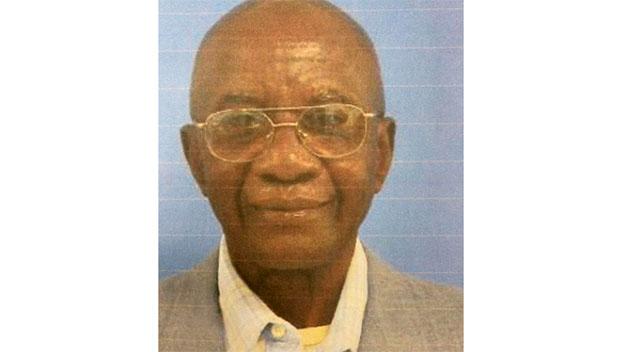 An 84-year-old Mississippi mna has been charged with first-degree murder in connection with a fatal shooting.

The Claiborne County Sheriff’s Department reports that Carl Lee Wells has been charged with first-degree murder and is being held without bond in connection with a deadly shooting in Hermanville.

Deputies responded to a “shots fired” call on Highway 18 in Hermanville shortly before midnight.

Upon arrival, deputies found a male victim with what appeared to be a gunshot wound.

The victim, who was declared dead at the scene, has been identified as Morques Johnson, 43.

The cause of the shooting has not been released at this time.