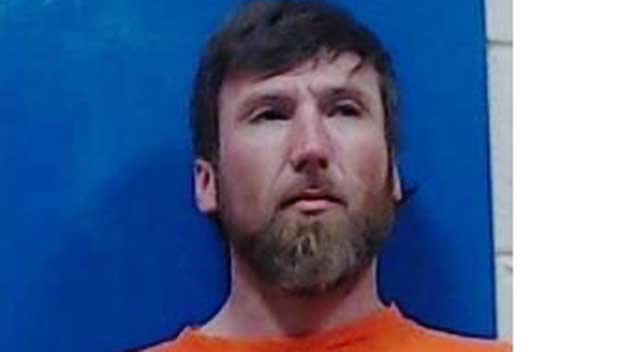 A Mississippi man is charged with grand larceny for allegedly stealing a number of catalytic converters off cars owned by a Mississippi school district.

“Theft of property from public school children cannot be tolerated. If you know of any other theft of any property from school districts, please contact my office,” White said. “We will keep your identity confidential.”

“The George County School District will continue to have a zero tolerance for the theft of any school district property,” Whitney said. “We are very proud of the efforts of our school district police department and the support we received from the State Auditor’s Office.”

If convicted of this grand larceny charge, Murrah will face up to 5 years in prison and $10,000 in fines. Murrah is presumed innocent until proven guilty in a court of law. The case will be prosecuted by the office of District Attorney Angel McIlrath.