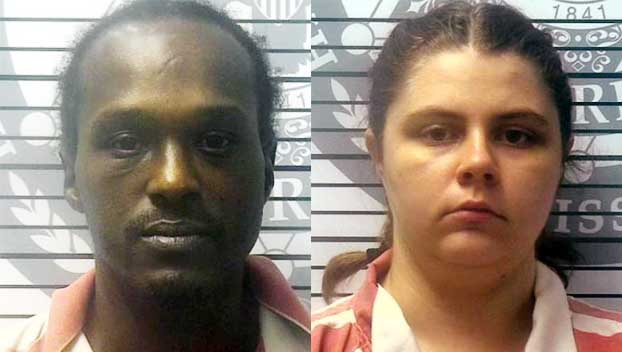 The mother and stepfather of a 2-year-old boy found dead on December 27 have been charged with the child’s murder, police report.

The charges were upgraded Thursday after the investigation uncovered more details, police say.

The investigation began after the Hailey Leann Heard called first responders in the early morning of December 27, after she claimed to have found the boy unresponsive.

The child was transported to a local hospital where he was pronounced dead.

The couple are charged with capital murder and were being held in custody with no bond.

Number of COVID patients hospitalized has quadrupled in last…