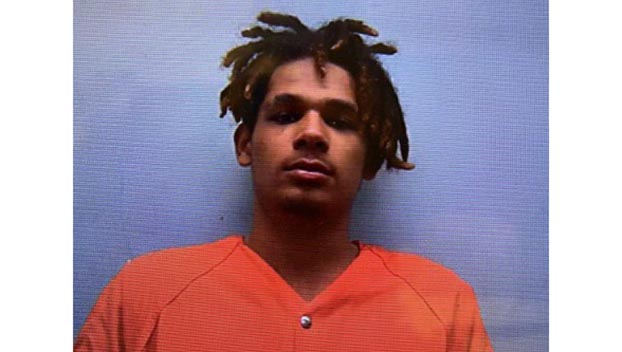 Resources from across state lines were called in to aid Adams County Sheriff’s Office in the quick capture of an inmate who walked away from trash pickup duty on Thursday morning.

Adams County Sheriff Travis patten said Tyrone Williams, who was charged with three counts of burglary of a dwelling in December, took off into the woods on foot near Logtown Road in the Washington community.

Patten issued an alert of his escape quickly after it happened at 9:30 a.m., telling the public to be on the lookout for Williams wearing an orange inmate jumpsuit.

“He gave up,” Patten said of Williams.

“(Mississippi Emergency Management Agency) was in route with a drone,” Patten said after Williams was captured. “EMA Director Robert Bradford called for them. A helicopter (from Baton Rouge) was also in route courtesy of Premier Search and Rescue.”

Patten thanked all of the assisting agencies and the Natchez Police Department for taking calls as ACSO’s deputies worked on the search.

“It was a great collaborative effort,” he said.

Patten said Williams would be charged with simple escape in addition to his current charges.

As other cities grapple with rising crime, this Mississippi…