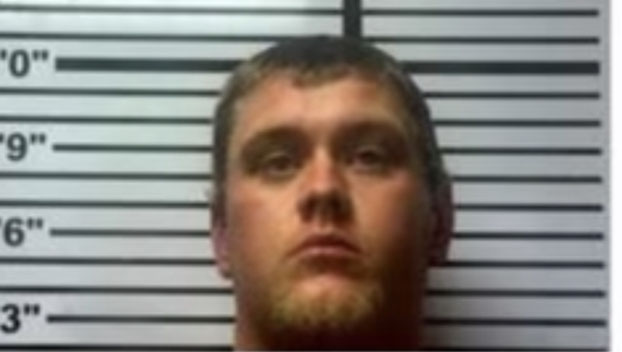 A high-speed chase at times exceeding 100 miles per hour has ended with the arrest of a Sandersville man on multiple charges.

Lightsey fled the attempted traffic stop and turned north on Highway 11 going toward Sandersville with the pursuit ending on Magnolia Road. The pursuit speed at times exceeded 100 miles per hour.

Lightsey is suspected to have thrown a bag of meth out of the vehicle he was driving during the pursuit.

Lightsey was already on parole for convictions on two meth charges and one heroin charge.