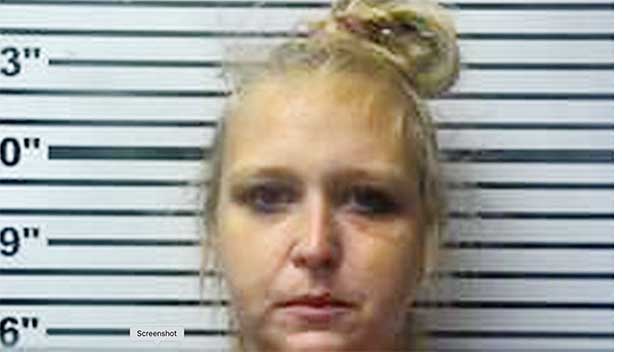 A Mississippi woman was arrested last week and charged with felony child abuse after her 1-year-old tested positive for several illicit drugs.

The child was removed from Bolan’s custody, deputies said.

Coronavirus is spreading so fast in Mississippi, cases from…