Mississippi mom on run after her baby found with meth in system; she faces felony child abuse charges 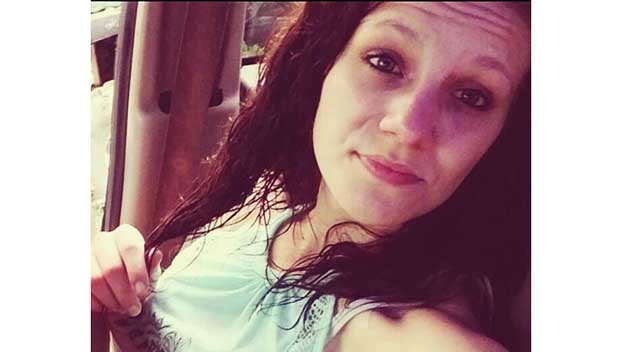 A Mississippi woman was on the run Wednesday, police said, after a court ordered her to relinquish custody of her 1-year-old son who was found with methamphetamine in his system.

Forrest County Sheriff’s Office investigators were asking for the public’s help to local Ashlie Collier, 23, who they say absconded with her son.

Collier is described as being 5-foot, 5-inches and weighs approximately 140 pounds, with black hair and blue eyes.

If you have any information about Collier, please contact the Forrest County Sheriff’s Department at 601-544-7800. Or, you may call the METRO Crime Stoppers Hotline at 601-582-STOP (7867) for Forrest and Lamar Counties.