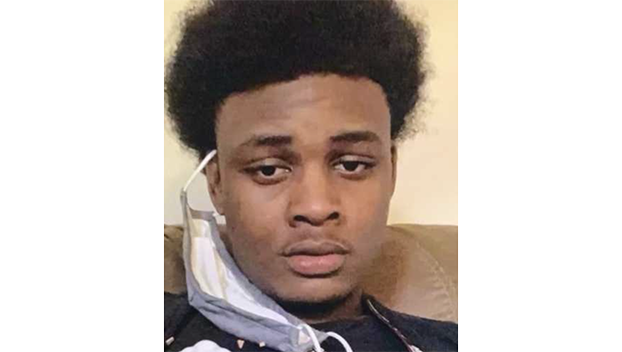 A suspect accused of murdering a Mississippi pregnant woman and her unborn child has been arrested.

Jackson Police report that Daniel Jones is under custody.

Jones and her unborn child died in the hospital, where they were being treated for their injuries.

Worker buried alive under 20-feet of dirt, debris at…