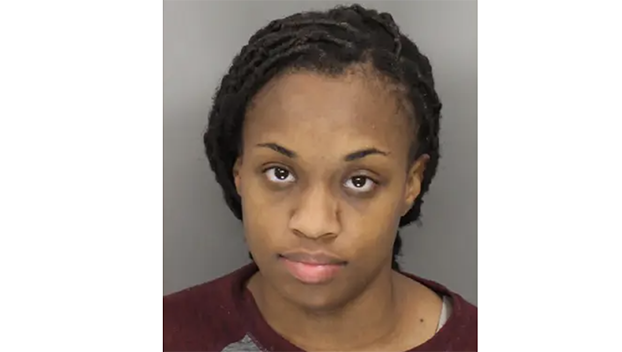 The shooting death of a Mississippi woman in a Georgia motel has led investigators to Biloxi where another woman has been charged with murder and other crimes.

Shai’Khia Strong, 24, of West Point was found dead in a hotel room outside Atlanta on Dec. 22. Investigators say Strong was in the face and in the neck at the InTown Suites Extended Stay located at 3000 Highland Pkwy. SE in Smyrna, Georgia.

Investigators determined that Strong was shot and killed by her girlfriend Selena Kellum, 22, who fled to Mississippi after the shooting.

Kellum has been charged with murder, aggravated assault, tampering with evidence, stealing a car, and possession of a weapon during a crime.

Kellum reportedly picked up the shell casings from the shooting, stole $324 from Strong’s car and then drove to her sister’s house in Mississippi.

Kellum reportedly disposed of the casings.

She later turned herself in to the Biloxi Police Department.

Kellum was booked into the Cobb County jail on Tuesday where she remains without bond.