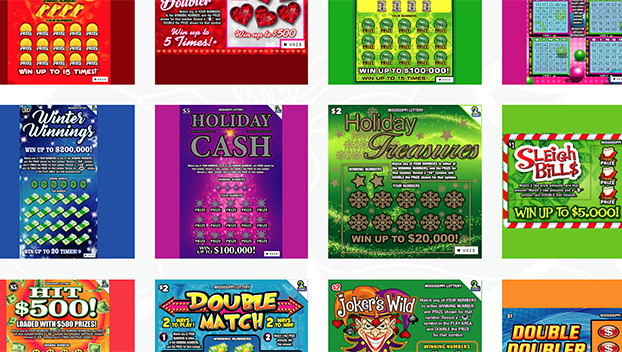 Lottery players in Mississippi have generated more than $1 billion dollars in lottery sales since gaming became legal in the state in late 2019.

Mississippi Lottery Corporation officials say they are happy to have achieved this milestone in less than two years from the first day of sales. Officials say lottery sales topped the $1 billion mark in November 2021.

Sales of lottery tickets have resulted in 261 million dollars being given to the State of Mississippi. Each fiscal year, the first $80 million dollars generated go to infrastructure. The amount above that is earmarked to go to the state’s Education Enhancement Fund.

“Reaching the $1 billion mark is an incredible accomplishment considering the challenges we all faced just three and a half months after we launched,” said MLC President Jeff Hewitt. “Our players have embraced our games, while our lottery retailers and vendors have worked hard to achieve this historic milestone for our organization and Mississippi.”

There are more than 1,800 retailers in the state, selling those chances that ultimately improve roads, bridges and education.

How much snow will Mississippi see this weekend? Depends…