Mississippi sheriff: If you see this ‘armed and dangerous’ man call 911 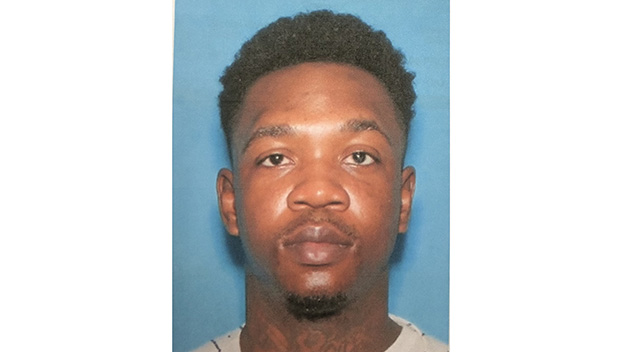 The Adams County Sheriff’s Office is looking for an “armed and dangerous” man wanted for armed robbery.

Adams County Sheriff Travis Patten urged the public to be on the lookout for Tyrell D. Kelly, 29, who is wanted for armed robbery and possession of a weapon by a convicted felon.

Kelly is considered to be armed and dangerous., ACSO officials said

Adams County Sheriff Travis Patten urges anyone who sees him or has information about his whereabouts to call 911, or if you wish to remain anonymous call Crime Stoppers at 888-442-5001.