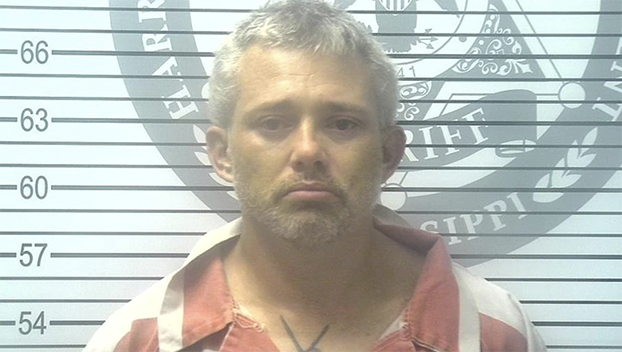 A $1 million bond has been set for a Mississippi man accused of beating his longtime girlfriend to death.

Robert Oshinski, 37, has been charged with murder, according to the Long Beach Police Department.

Officials report that on Jan. 9 Oshinski dropped off his longtime girlfriend Ashley Barbara, 31, at a local hospital where she later died from her injuries.

Officials believe that the injuries were the result of an incident that happened at the couple’s camper.

Oshinski is currently being held at the Harrison County jail on a $1 million bond.