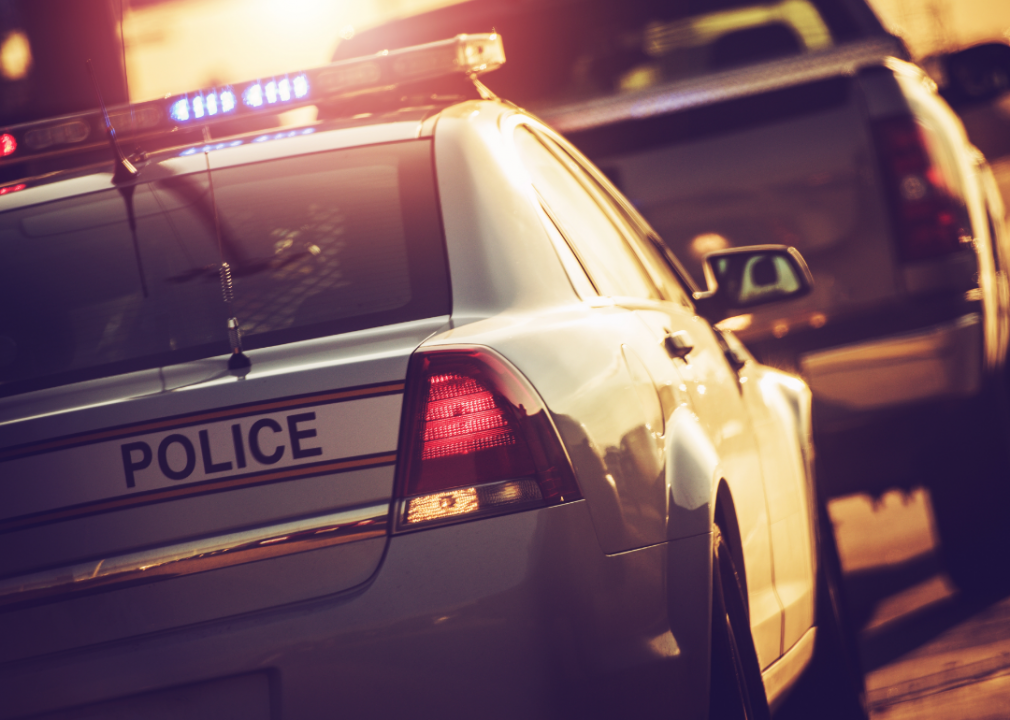 The year 2022 marks 40 years of tracking alcohol-related driving trends and major changes to how the United States legally and socially tolerated drunk driving.

Anti-drunk driving advocacy has a relatively recent history, and like many other major civic movements, was galvanized by the culmination of numerous avoidable tragedies. Many of the alcohol-related laws and social norms abided by today were shaped over the past several decades—not so long ago when you consider that people have been drinking and driving since the invention of the automobile.

On May 3, 1980, Clarence William Busch, while driving drunk despite four previous arrests for the same crime, killed 13-year-old Cari Lightner and fled the scene. Busch was sentenced two and a half years in prison for intoxicated manslaughter and was paroled after just nine months. Lightner was not Busch’s last victim. Several years after his parole, Busch caused his sixth drunk driving accident.

Even in 1980, drunk driving was policed inconsistently from state to state, and penalties were not severe enough to curb the soaring number of drunk driving fatalities. The National Highway Traffic Safety Administration only began tracking alcohol-related driving incidents in 1982, and in that same year the number of drunk-driving related deaths surpassed 21,000—nearly half of all traffic fatalities.

Despite poor charity grades and controversy involving founder Lightner, MADD is credited with helping to drive major reforms such as raising the minimum legal drinking age from 18 to 21 in 1984. The impact of this reform was a 16% median decline in car crashes—as well as reducing the legal BAC limit from 0.10% to 0.08%. According to a study conducted by the National Institute of Health, this change reduced driver-impaired traffic fatalities by 10.4% and is estimated to have saved nearly 25,000 lives between 1983 and 2014.

It took until 2004—incentivized by a provision in the Department of Transportation’s Appropriations Bill signed by President Bill Clinton in 2000—for all 50 states to adopt a 0.08 per se law that states driving with a blood alcohol concentration level, or BAC level, higher than 0.08% is illegal in and of itself, with no further evidence of impairment required.

Anti-drunk driving campaigns today place an emphasis not on driving below the legal BAC limit, but driving completely sober. Slogans like “Buzzed driving is drunk driving,” and “Drive/ride sober or get pulled over,” imply that driving legally intoxicated—lower than or equal to 0.08% but not zero—is unacceptable. The NHTSA reported that in 2019, more than 1,700 people were killed in alcohol-related accidents where a driver had a BAC below the legal 0.08% limit.

Advances in transportation and the evolution of technology are enabling new ways to prevent driving under the influence of alcohol and other intoxicating substances. According to a study by the National Bureau of Economic Research, ride-hailing services like Uber and Lyft are estimated to have reduced alcohol-related traffic fatalities by roughly 6%. In November 2021, President Joe Biden signed the Infrastructure Investment and Jobs Act, which included a mandate that all new vehicles, beginning as early as 2026, must be equipped with technology that will prevent intoxicated drivers from operating the vehicle. 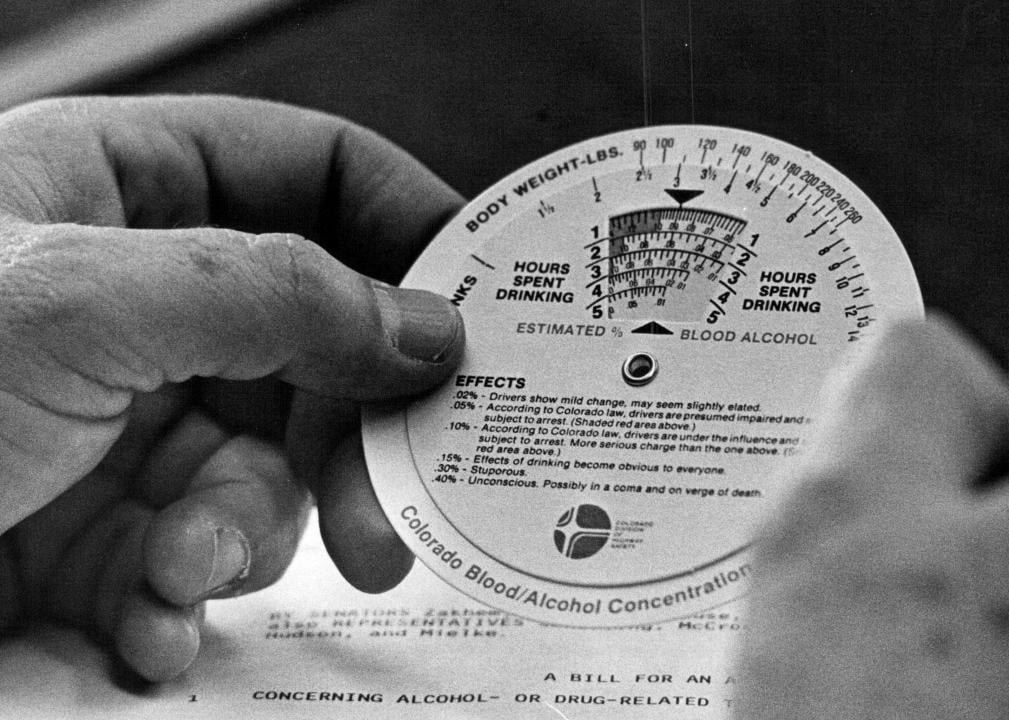 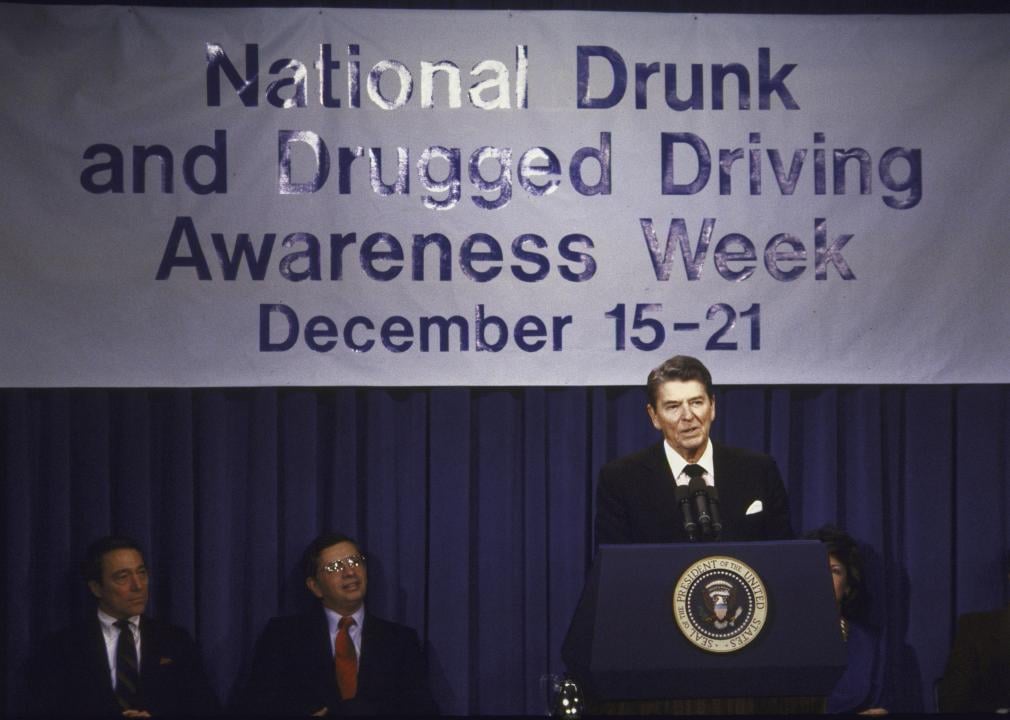 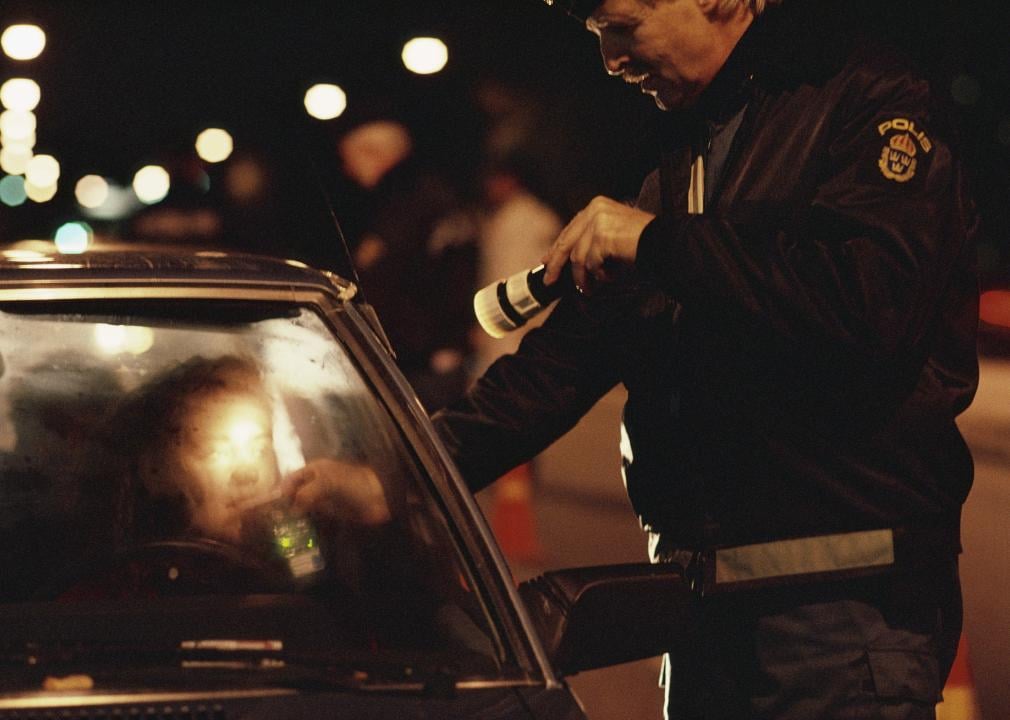 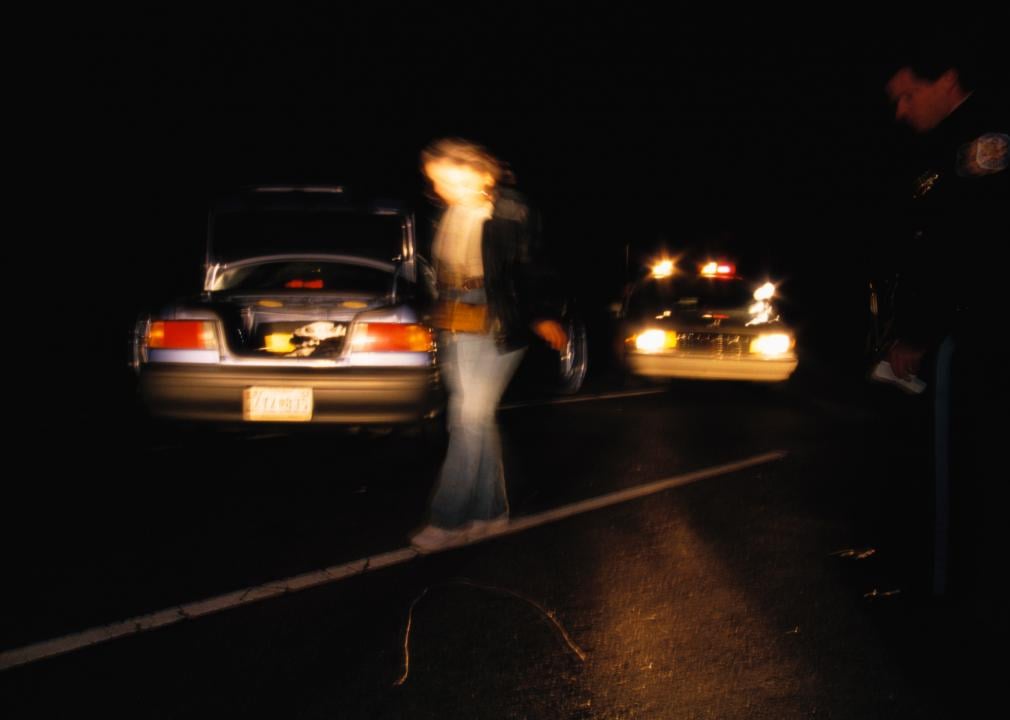 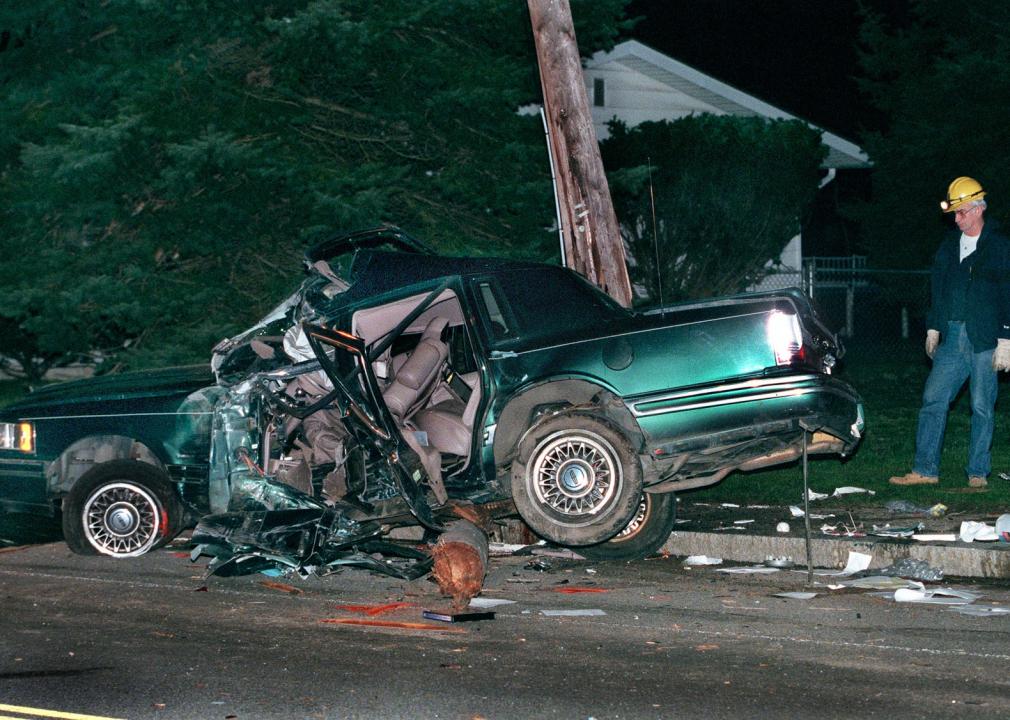 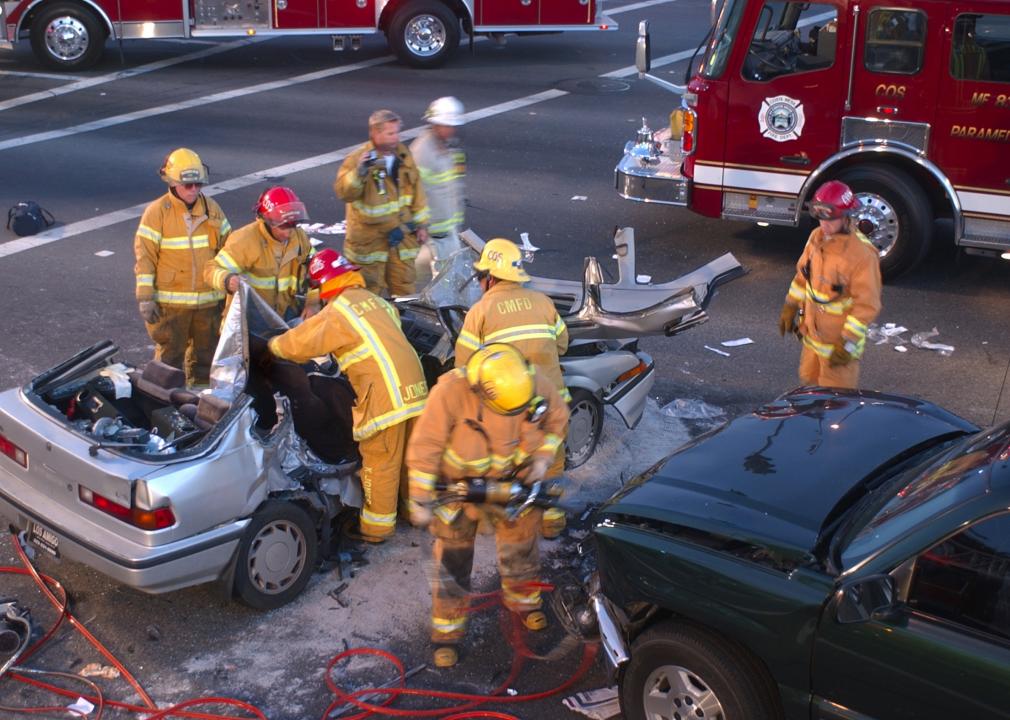 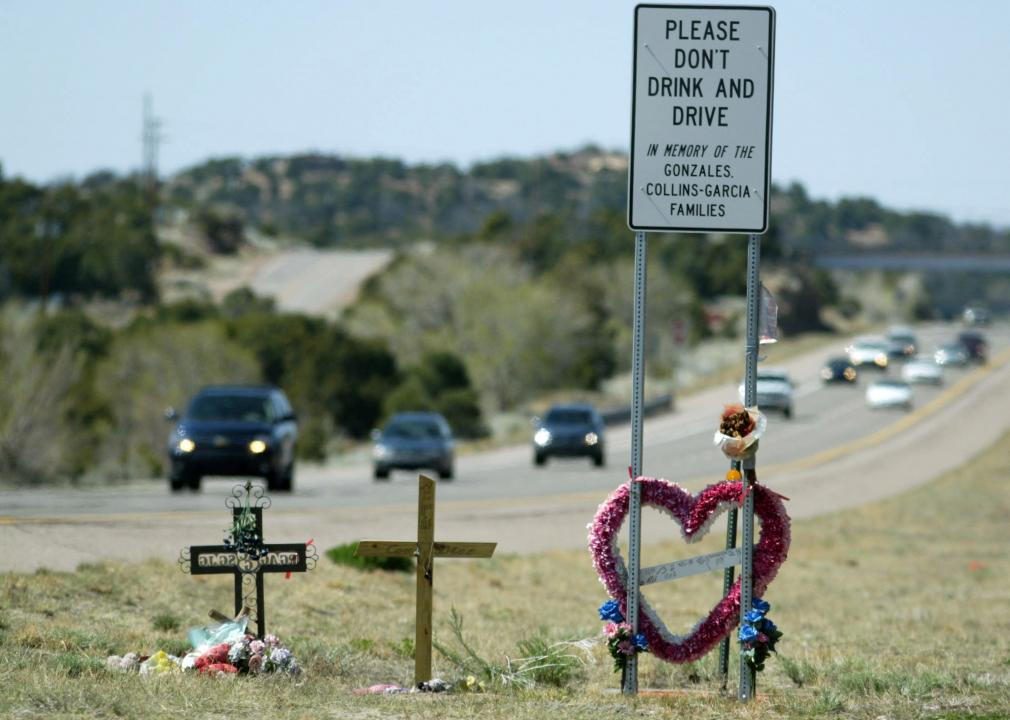 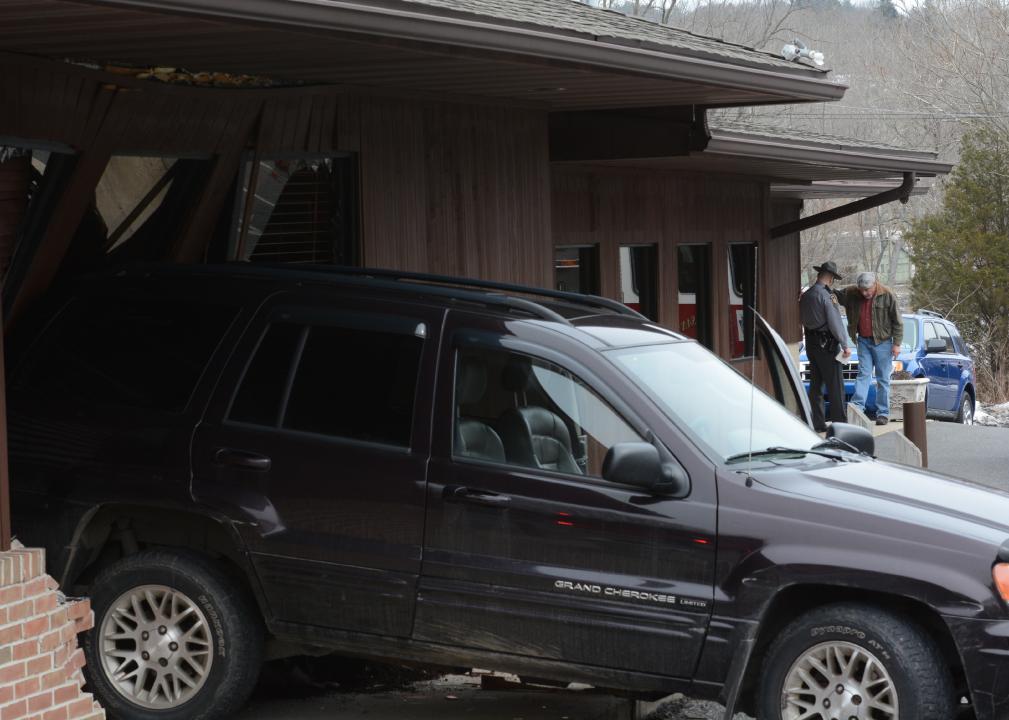 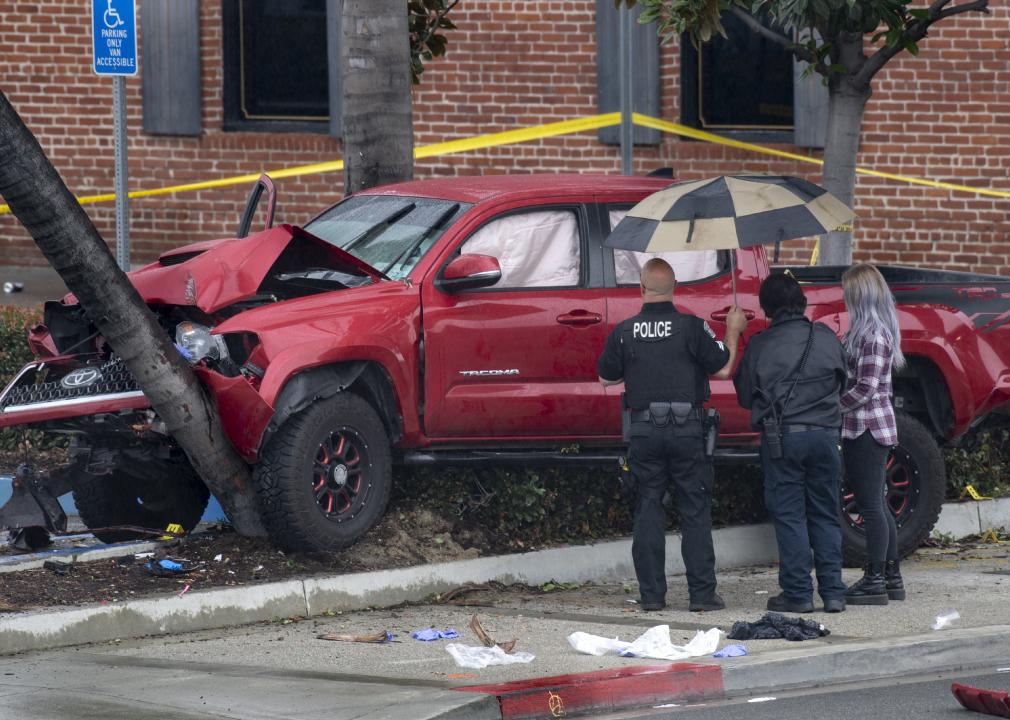