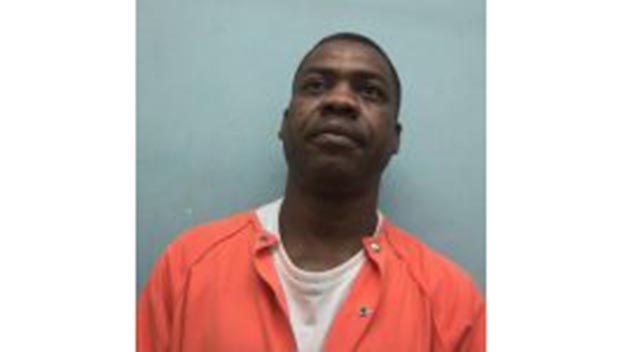 A man recently acquitted of a murder charge was back in jail after being arrested early Monday morning for possession of Schedule III and IV drugs.

Natchez Police arrested Arthur Moore, 46, on drug charges and booked him at the city jail at approximately midnight.