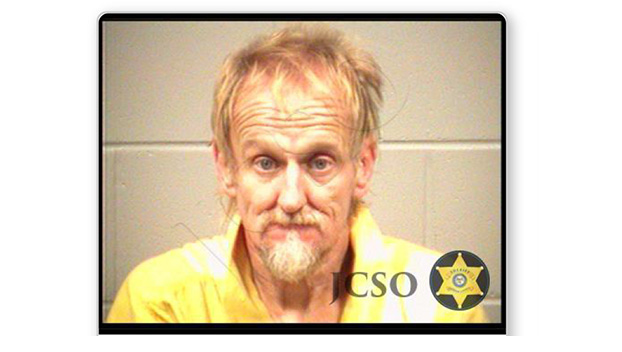 A Mississippi man has been arrested in connection with the murder of his 77-year-old father.

Deputies found the deceased body after responding to a 911 call at a house on South 8th Street.

Officials say that Robert Baxter and his father lived together at the house.

Robert Baxter was arrested with help from U.S. Marshals and is in the Jackson County jail with no bond.