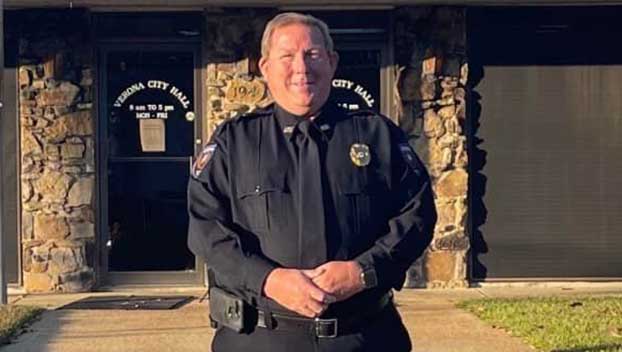 The family of a veteran Mississippi law enforcement officer who was struck by a car while he directed traffic will be taken off life support Friday after donating his organs, his family said.

Officer Johnny Patterson was struck by a motorist last Thursday afternoon while he directed traffic outside of Shannon Primary School in Lee County, Mississippi.

Patterson’s sister Tommie Jean Patterson Braggs wrote on social media that the family had decided to remove his life support on Friday, but not until his organs could be donated.

“He is still giving, even at this point,” Braggs wrote.

Patterson, 58, was working as a school resource officer for the school and was also the assistant police chief for the town of Verona, Mississippi. On Thursday, January 13, he was directing traffic on Highway 45 in front of the school when a vehicle struck his car and caused the vehicle to strike Patterson.