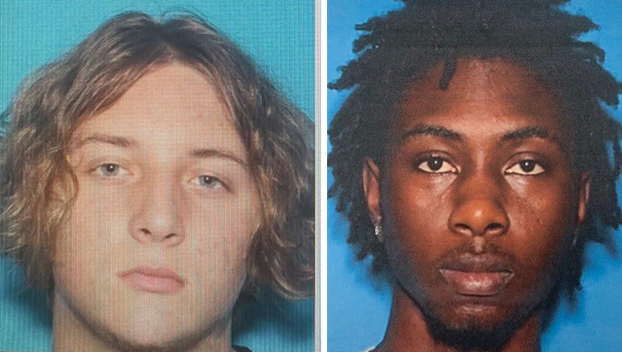 Dylan Ray Guy, 19, from Jayess, and Ja’Quan Sibley,18, from McComb,  have been taken into custody in connection to several burglaries in Walthall and Lincoln County.

On Sunday, Jan. 16 into the morning of Jan. 17, it was reported to the Lincoln County Sheriff’s Office that several vehicles had been burglarized along with a motorcycle stolen from homes in the East Lincoln community.

With help from the general public, the multiple law enforcement agencies worked throughout the night to solve these crimes and attempt to recover the property. Both subjects will now face burglary charges in Lincoln, Walthall, and possibly other counties as the investigation continues.