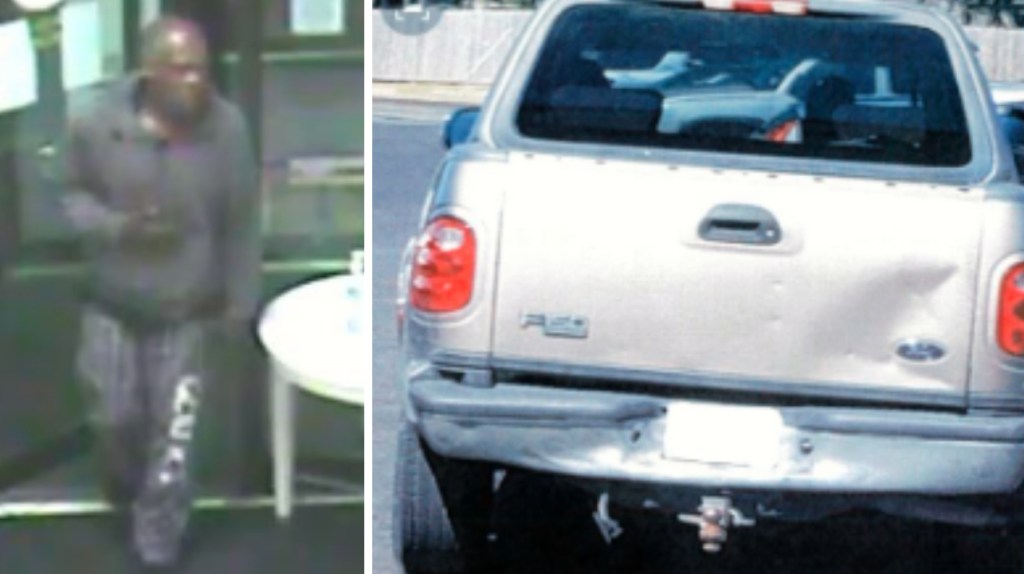 Mississippi police are asking for the public’s help in identifying a man accused of shoplifting $1700 worth of New Orleans Saints gear.

The Biloxi Police Department reports that the man walked into a business on Beach Boulevard on Oct. 17, 2021 and allegedly stole several Saints jerseys and other clothing items totaling more than $1,000.

On Dec. 22, the same man then allegedly entered the same store and took 10 black New Orleans Saints hoodies valued at over $700.

On both occasions, the suspect was reported to have left the area in a 2003 Gold Ford F150 Truck, and was last seen driving towards the railroad tracks on Eisenhower Drive.

The truck has a dent on the passenger side of the tailgate, and damage to the rear bumper, officials say.

If you can identify this individual, contact Crime Stoppers by downloading the P3 Tips app, or by calling 1-877-787-5898.