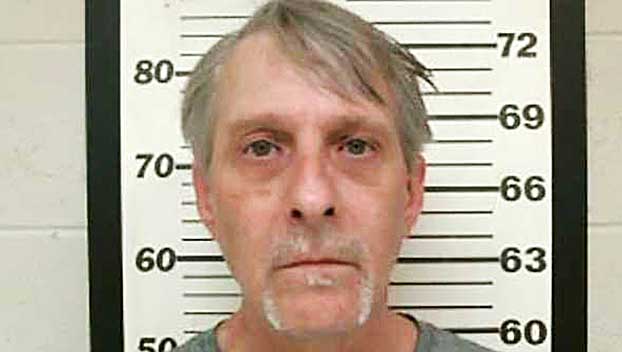 A Mississippi man was arrested and charged with shooting cats with a pellet gun. One of the cats died.

Ridgeland police say Samuel Allen Hardee Jr., 54, was arrested after an investigation that was aided by residents in the area where a dead cat was left on the doorstop of a house.

Hardee was charged with two counts of felony animal abuse. He faces up to a $5,000 fine and up to three years in prison if convicted.

He was being held Friday on a $20,000 bond. Mississippi state corrections officials also put a hold on him for violating his probation. State probation records online show Hardee was on probation for being a convicted felon in possession of a firearm.