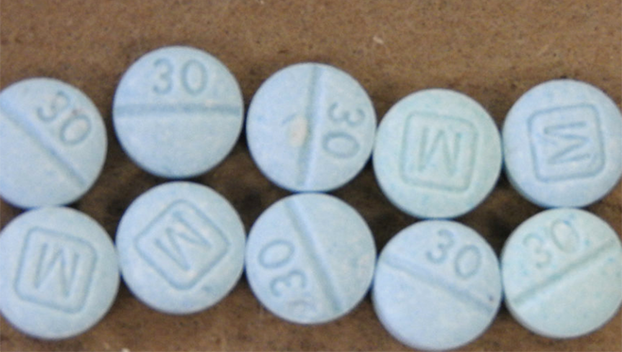 One Mississippi congressman believes that those caught smuggling fentanyl into the country should pay by spending life behind bars.

Mississippi Congressman Michael Guest joined Tennessee Congressman Tim Burchett, who introduced legislation that would increase the sentence of those found guilty of smuggling fentanyl into the United States to life in prison.

“It’s time we take a hard stance against the smuggling of this deadly drug. With this legislation, we’re letting drug smugglers know that if they choose to bring fentanyl into American states, communities, and homes, the price they’ll pay will be severe,” Rep. Michael Guest said.

According to the Drug Enforcement Administration website, fentanyl is primarily manufactured in foreign countries and smuggled into the United States through Mexico, a news release from Guest’s office said.

Fentanyl overdoses have become the leading cause of death for adults aged 18-45 according to a report by Families Against Fentanyl that analyzes data released by the Center for Disease Control (CDC). According to U.S. Customs and Border Protection (CBP), fentanyl seizures increased 134 percent in FY21 compared to FY20.

“Smugglers aren’t deterred by the existing penalties for trafficking fentanyl into the United States,” said Rep. Tim Burchett. “You better be ready to spend the rest of your life in prison if you willingly bring illegal fentanyl across any of our borders. No longer can we shrug off this criminal activity that is responsible for killing hundreds of thousands of Americans.”