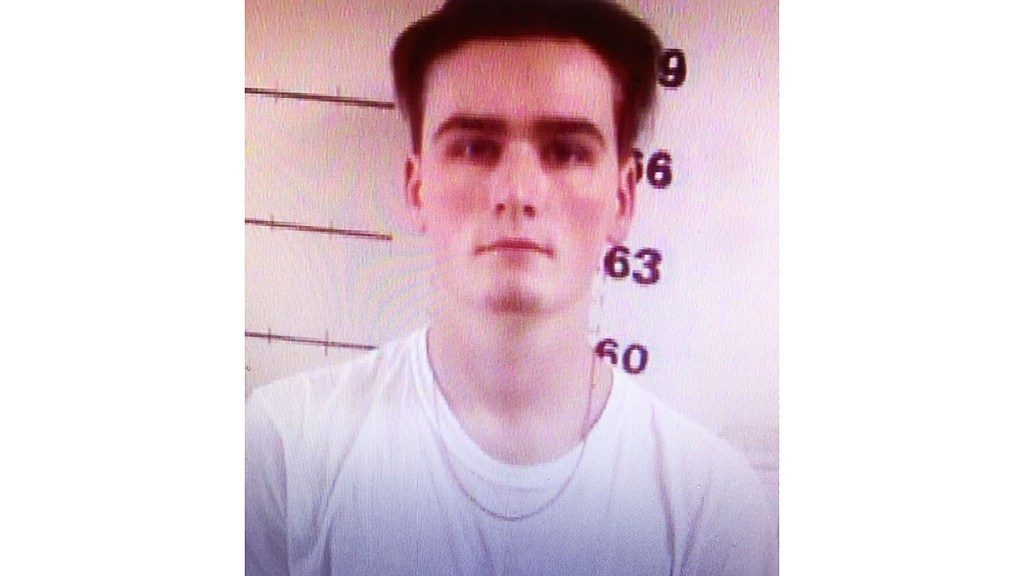 Grayson Brewer, 21, of Brookhaven, was sentenced to 15 years in the Mississippi Department of Corrections. He will serve at least eight years after his conviction for sexual battery and gratification of lust.

“It pained me to hear victims of this crime and their parents get on the witness stand and tell the court all of the pain they are living with. These minor children are victims of sexual crimes, yet it was said multiple times that they are treated as if they have scarlet letters. They are living with the pain and anxiety from the assaults as well as the lack of compassion from others. Hopefully, the family can continue to heal from this experience,” said Sixth District Attorney Shameca Collins.

She praised the work of the Franklin County Sheriff’s Office.

“The Franklin County Sheriff’s Office did a great job in investigating this case. Special thanks to the Natchez Child Advocacy Center for assisting with the mental care of the children,” Collins said.

While the crimes did not occur at school, “word gets around and the children were being ostracized by their peers. Some of the parents of other children didn’t allow them to come over for fear of being victimized. So often victims get victimized again by others,” said Stanley Alexander, assistant district attorney in Collins’ office.

“He could have been exposed to a total of 45 years, but as always, that’s left up to the court,” he said. “The most important thing for victims of sexual crimes is that the perpetrators are punished and they are not victimized by others.”

Brewer was a student at Copiah-Lincoln Community College when he committed his crimes.